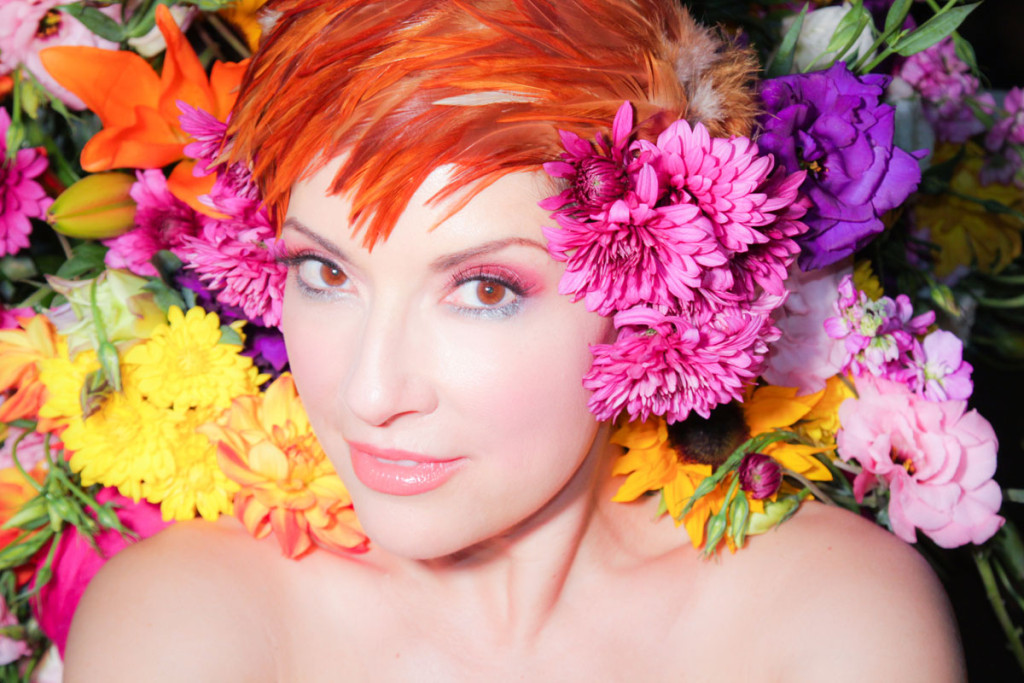 Holidays bring their share of traditions. One of the most durable in our society is the Christmas album. The formula is simple and hasn’t changed since time immemorial. Rising and respected artists alike release albums of varying length featuring a selection of widely known seasonally themed tracks. These artists, invariably, opt to choose material from other songwriters rather than writing their own. Often they traffic in clichés and put out pure product. Margo Rey, however, stands above all of that and with the re-release of her 2014 single “This Holiday Night” on an upcoming EP of the same name. This is a layered and inspired original that makes no effort to glean reflected glory from older songs along the same lines but, instead, offers a much more personal take on the experiences of a holiday night. Rey’s foray into this tradition never falls prey to excess and glows with unquestionable sincerity.

The production is outstanding and the great care exercised in filling the sonic canvas never chokes the life from the individual musical performances and chemistry. Rey’s natural gifts ensure the spotlight never sways from her central role, but the arrangement and vocal melody work in close sympathy with each other. It’s a perfect marriage of singer and song without ever lapsing into saccharine over-indulgence. The quicksilver piano runs laced through the song are just minimal enough to support Rey while still sparkling with enough life to deepen the song overall. It’s beautiful to hear how a lifetime of experience and a wealth of talent can come together like they do here into a memorable musical moment.

The roots of Rey’s style, a hybrid form she calls “organica”, brings together her tenure appearing with everything from an all-woman rock band to a Latin/jazz sextet and everything in between. She has synthesized those seemingly disparate elements into an instantly identifiable style and presentation. Her strong voice typically takes on carefully scored backing tracks that concentrate on creating memorable atmospherics while allowing her voice to fill spaces in the music. There’s something quite signature about Rey’s music and her approach, but it’s most impressive aspect is the consistency it finds in expression. Few artists can truly walk the walk and talk the talk.

Since her youth, Margo Rey’s musical spirit has searched and found a home in an assortment of genres, but none have dominated her. Instead, she’s taken a little from each and mixed them into a flavorful stew. Her penchant for melody is the secret ingredient carrying the day here, but the all-encompassing breadth of her skill ranks among the best of her generation. Each new single, album, and even re-release adds to her already spotless reputation and helps lay the groundwork for greater heights to come. “This Holiday Night” transcends the potential pitfalls of the Christmas song tradition and reminds us that glorious works of pop art are still possible even in these fast-paced, materialistic times.