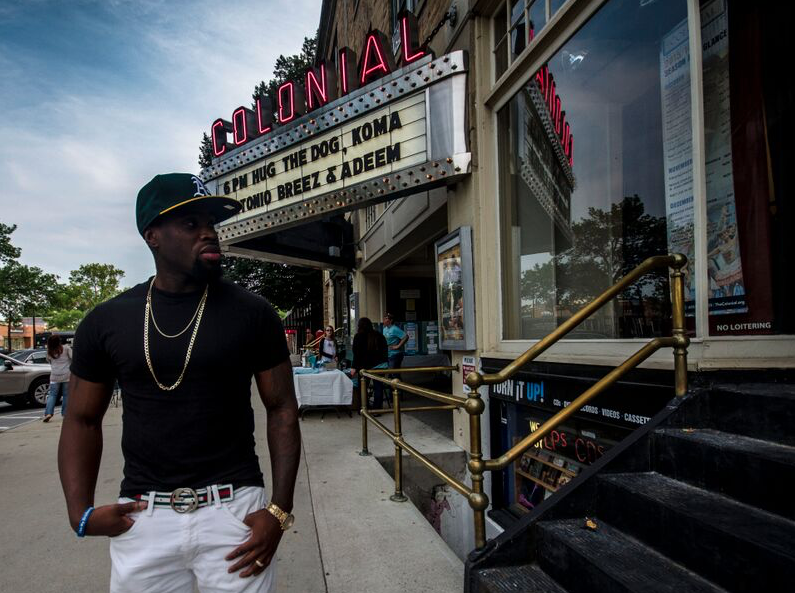 Koma is a young artist from Boston driven to innovate and revolutionize the music scene.  At a young age, he realized he could turn to music during the toughest times, allowing him to also create art with his emotional outlet. Check out my interview with Koma below to find out what inspires him and what you can expect from him in the future:

You were born in Jamaica and raised in Boston, how have both of those places influenced your music?

I feel growing up in a cultural household I grew up with a open mind. I grew up listening to all kinds of music. I’ve always been drawn in by music.

How would you describe your sound?

I don’t feel I have a set sound at all. I love to create and music is my outlet. A lot of my music is based off emotions. How and what I’m feeling at the time.

I like to listen to the beat a few times and see the feel it gives me. After that I like to get right into the hook where I get the song topic. Then after that I lay the verses.

What has been your biggest accomplishment so far in your career?

One of my best friends/biggest supporters was murdered 2 years ago. I was able to use the pain as motivation and I was able to create a dope project in the Addiction.

Where do you see yourself in 5 years?

I see myself becoming a staple in the game. I want to continue to grow as an artist and continue bring music with feeling.

Who are some of your musical influences?

What’s the first concert you ever attended?

Lol. I remember being young as hell going to the Ruff Ryder/Cash money concert back in the day.

My daughter motivates me. Everyday she shows me growth. I think that’s so dope.

What’s the best piece of advice you’ve ever been given?

Nobody remembers the guy that Quit!

Think about your ideal playlist, list some songs that would be on it:

Right now I got that Drake and Future on repeat, Meek Mill – “Jump Out The Face,” Joe Budden – “Mood Muzic,” and a whole lot of older stuff like 50 cent, Loso, Em, Jay, DMX, Luda…

Whats next for you?

I feel sky is the limit!! I don’t like to limit my next move.

From Los Angeles and living in New York. Always listening to music.
@http://www.twitter.com/BecahJayy
Previous Welcome to wonderful world of the live looping one man band……Paolo Morena
Next Margo Rey “This Holliday Night”