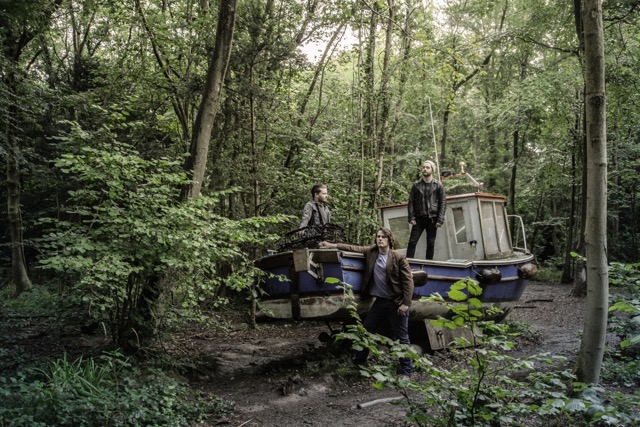 Having supported Royal Blood, and been compared to both Jack White and Foo Fighters by Kerrang Magazine, Armchair Committee have just posted a video for their new single ‘Rawgabbit’ online.  Check it out: