Home / News / Struckout Announce ‘What You Deserve’ on Funeral Sounds 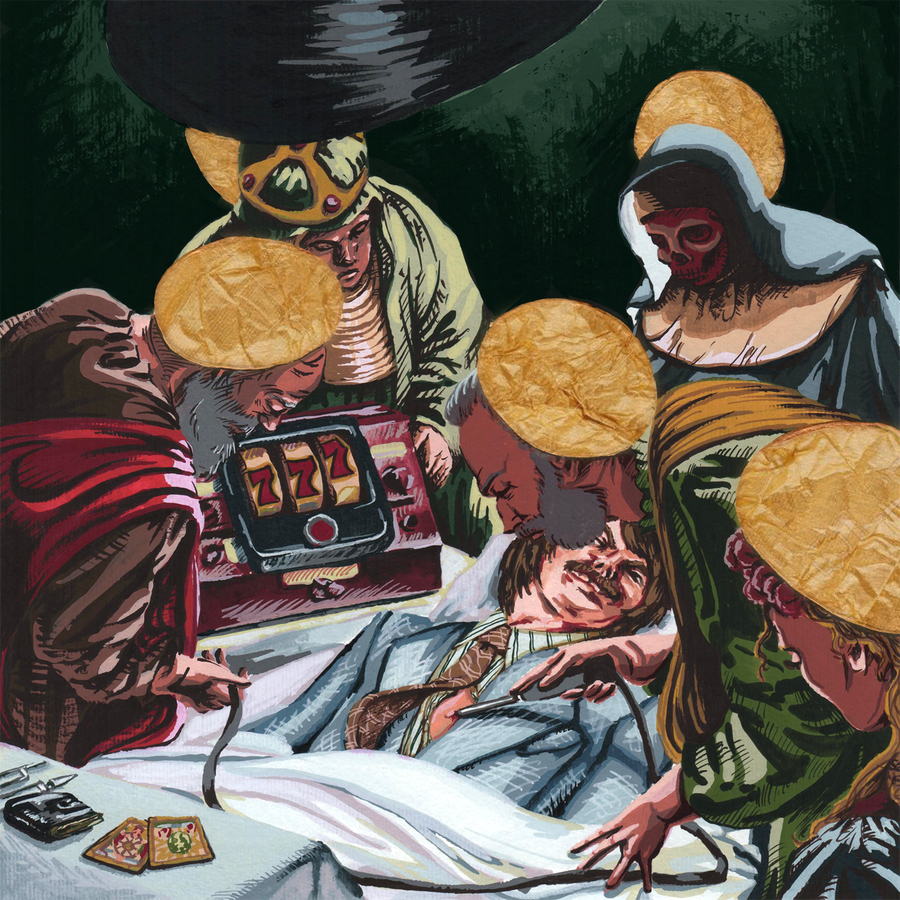 Struckout Announce ‘What You Deserve’ on Funeral Sounds

Long Beach, California’s Struckout have announced their second LP, What You Deserve, is due out on November 21st through Funeral Sounds. After premiering their first single “Everybody’s Watching, Nobody Cares” on Funeral Sounds’ blog, the second single, “Maybe I’m Ed Wood”, is streaming on AbsolutePunk now.

Pre-orders are currently up on Funeral Sounds’ store here.

“It’s the album I’ve wanted to make since I was 15,” frontman Daniel Speer of Long Beach, California punk outfit Struckout says of their second LP, What You Deserve. Most commonly compared to Mclusky, Modest Mouse and mewithoutYou, the three-piece find themselves in top form on What You Deserve, showcasing the breadth of their sound, with songs ranging from ferocious two-minute punk jams to sprawling, post-rock influenced compositions. Indeed, it sounds like the kind of album a punk kid would go crazy over, enthralled by its frantic energy, unrelenting and constant, its vulnerability, bare and blunt, and its slight cynicism, both for one’s own efforts and the general community. It is relatable in the simplest of ways, dynamic in many and true to itself until the very end.

Tags Struckout What You Deserve