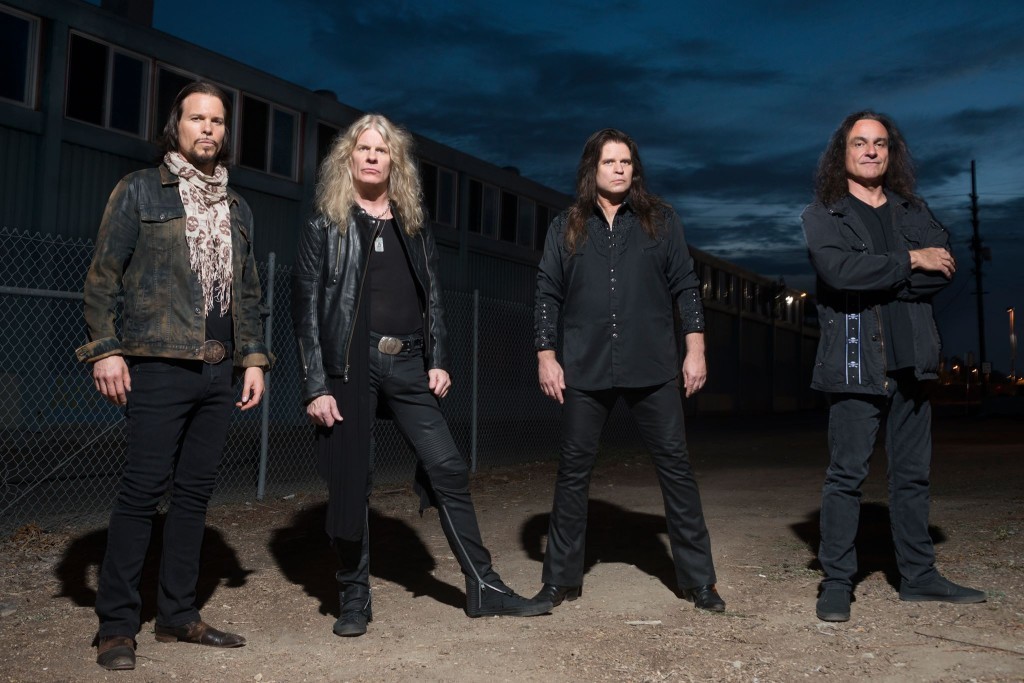 Frontiers Music Srl is pleased to announce the release of the highly anticipated self-titled debut album from RESURRECTION KINGS on January 29, 2016! Today the band releases the first video from the new project for the song “Who Did You Run To”.

Digital pre-orders for the album are available now and include an instant download of “Who Do You Run To”. Get yours at http://radi.al/ResurrectionKings

RESURRECTION KINGS is a new band centered around the talents of former Dio and Giuffria guitar player, Craig Goldy. Everything started with a set of demos he recorded with singer Chas West, a guy with an unbelievable set of pipes, who has worked with such bands as the Jason Bonham Band, Foreigner, Lynch Mob, Tribe Of Gypsies, and 3 Legged Dogg.

“It all started five years ago when Craig Goldy asked me to write together,” says Chas. Out of those demo sessions, the song “Livin’ Out Loud” strongly impressed Frontiers’ President, Serafino Perugino. He then asked Craig to build up a project/band around that musical concept. He also suggested Sean McNabb for bass (Lynch Mob, Dokken , Quiet Riot ), while Craig brought in later former DIO band mate Vinny Appice on drums. “Serafino wanted to make an album with famous musicians from the 80’s and I was flabbergasted when he asked me to participate” says Craig Goldy. “We’ve all known each other for a long time and it was a pleasure to work with everyone – my God with Chas, Sean and Vinny that’s a killer line-up!”

Frontiers in-house writer and producer Alessandro Del Vecchio (Revolution Saints, Hardline, Rated X) offered his services to the band and wrote (or co-wrote with Goldy) a few tracks to round out the material that was available. “He is a great songwriter, producer, musician and singer,” says Goldy. “Some of the demo versions already had vocals and everything else, so all we did was learn the songs and then did them our way. When Sean and Vinny got a hold of these songs they really came alive and gave me automatic inspiration to write and perform on top of what was already written”.

The resulting album is an impressive example of classic hard rock with a contemporary production and edge. Think Whitesnake “1987” mixed with DIO’s “Dream Evil”, with a touch of classic Led Zeppelin and Rainbow and you will not be far from the end result.

This truly is an extremely strong record where the musicians were able to stretch their wings and their numerous fans will be incredibly pleased with the results!