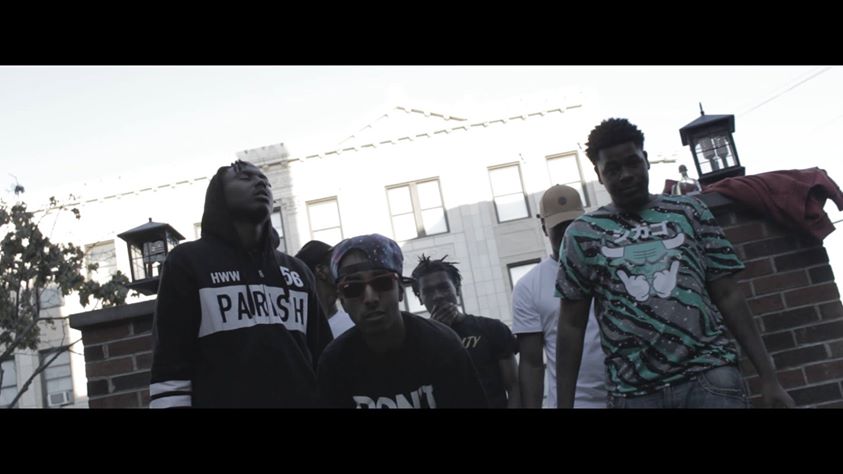 Fly Ali was born and raised among chicago/suburbs. graduated highschool in 2012 but began making music in 2010 which some artist including grizzie grime, kashcalikush, K.G etc. Ali did not just grow up in one place or some happy home any kid dreamed of. Ali grew up with a single mother who had very bad finiancial standings which caused alot of moving in ali’s life. At one point in 2013 ali was evicted and was forced to settle out in north carolina to stay with family. long story short with all of the remorse and guilt ali felt about leaving his past crew and work behind not only just work a dream. He came back to chicago in 2014 and began to work with artist along the city taking his perspective to a whole differnt level. With support from his block MF$ ali has achieved many small term goals that may have settled him for a long term goal.

Stephen Vicino is the founder of MusicExistence.com. He created this site to give talented musicians a voice and a way to be discovered.
@@svicino
Previous Show Review: Escape the Fate in NYC 10.30.15
Next New Surprise Gkay Skully Mixtape!!! “18609 DoughBoy Dreams & Federal Nightmares”