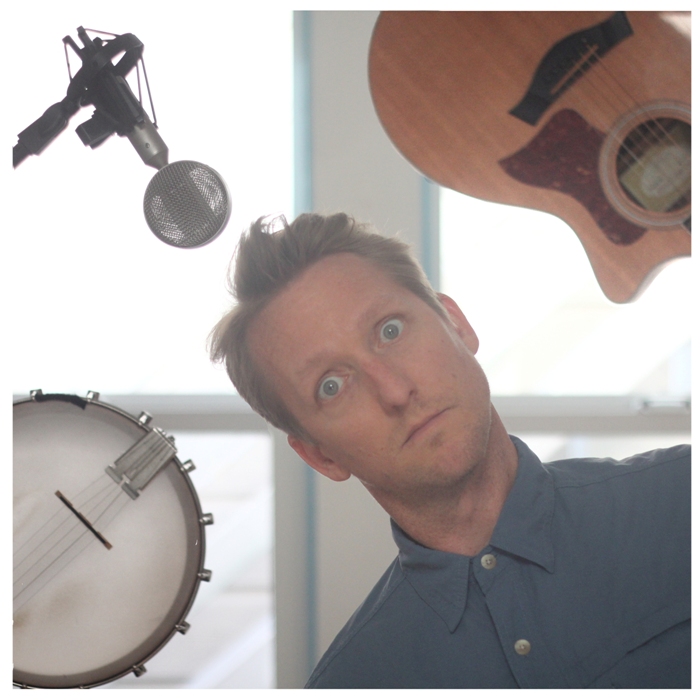 With a glorious acoustic guitar instrumental opening, the tone is set for Seth Lael’s Bird Strings. An ambient musical adventure that hones its indie rock and folk rock sounds while still venturing outside every once in a while for some surprises.

“Fine Line” sees Lael at his singer/songwriter best. His quiet and unassuming vocal performance ranks up there with some of the most popular indie artists out there. “It’s a fine line of friendship and love” Lael plainly lays out for listeners to see. With minimal guitars, Lael is at center stage and you can tell that he is loving every minute. “Hey don’t bother yourself, don’t bother your heart with her anymore,” Lael sings like a song bird. He sums up his situation by saying “sometimes it’s best to give up,” and while this may not be the advice everyone will want to hear, it is dripping with truth.

The connecting songs “AFib pt.1” and “AFib pt.2” are simple and sweet, soft but powerful. In some ways it draws comparisons to the ballads of Paul McCartney, something in the vein of “Blackbird” when he was with the Beatles, or more recently his solo work “Early Days.” Lael knows just how to construct a song that is melancholy but also slightly uplifting, like McCartney. As Lael sings about what he knows and what he doesn’t he connects himself to his audience making his music extremely relatable. While “AFib pt.2” is a little darker in instrumentation it is also more whole, especially with strings coming in to round out the sound Lael is aiming for. “I will never last a night without you,” Lael tells his lover hitting listeners right in the heart strings. Beautiful and haunting, the two part saga is like a tear stained letter and is bound to leave a lasting impression on his audience.

Elsewhere on the LP, the title track “Bird Strings” is a bit disjointed as it never quite figures out where the tune is actually going musically, but maybe that’s not a bad thing. As Lael sings “please make me whole” one could relate the lyrics to the complicated mixture of sounds on the tune. By the time the second verse comes around, Lael settles into a folk rock sound, a bit of Bob Dylan in him, but with more strings. Lael is searching to be a man, and it is clear he is on his way, even his path is full of twists.

Speaking of twists “Up in Smoke” is unlike anything on Bird Strings. It is heavier and darker, not only in the instrumentation but with the futuristic, 80s new wave, sound of the vocals. Though it comes a little out of left field, it is nice to see Lael stretching his musical boundaries beyond just a folk or indie singer/ songwriter. And it’s songs like “Up in Smoke,” because of their different musicality, that lends to it being more memorable. This trend continues on the next track “On the Road, which sees Lael in a Johnny Cash register, delving into his deeper vocals to pull off a song about “working for the man.” Here is where Lael shines as a songwriter as he pleads “cup of coffee take me home,” starting off the song with a phrase that many listeners have probably uttered before. “It ain’t easy trying to get where you need to go,” Lael repeats throughout the track and that might as well be the theme of most of the album. Life is hard, as we all know, but with Lael at the helm, he helps soften the blow. Just as Lael asserts that getting out of the country will make one feel more appreciative, apply that lesson to life and you might start to see your world very differently and become more humble and grateful, the trials and tribulations and all.