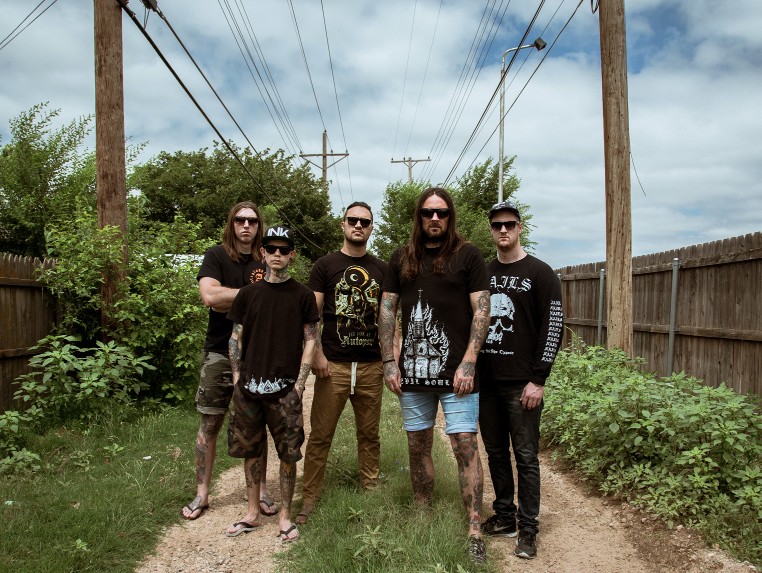 Australia’s incendiary extreme musical export, THY ART IS MURDER, commence part two of their worldwide conquest alongside PARKWAY DRIVE today, by kicking off the first show of the North American leg!

To celebrate, the band have just released a hard hitting lyric video for the track ‘Violent Reckoning’ taken from their latest record, Holy War!

Produced and mixed by Will Putney (SUICIDE SILENCE, EXHUMED, THE ACACIA STRAIN), Holy War is the band’s second release for Nuclear Blast Entertainment. The controversial album cover and packaging photos were shot by the band’s long time photographer and friend, Thomas Savage. PARKWAY DRIVE frontman Winston McCall can also be heard as a special guest vocalist on the track ‘Coffin Dragger’.

The band kick off their US dates today, with PARKWAY DRIVE, MISS MAY I & IN HEARTS WAKE, rounding up mid December. 2016 brings the band over to European shores for the third leg of the world-wide tour, heading out in January with their great friends, ARCHITECTS and then hit UK shores with label-mates, BURY TOMORROW!

Previous Gallery: X Ambassadors at The Bowery Ballroom, NYC 10.22.15
Next A WILL AWAY Release Brand New Video for ‘MY SITTER’ From Forthcoming EP 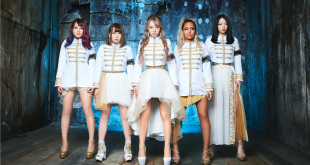 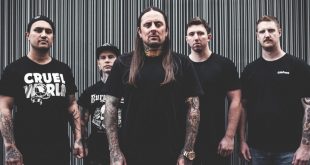 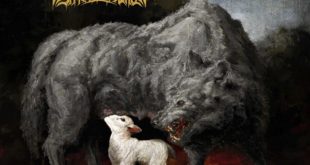