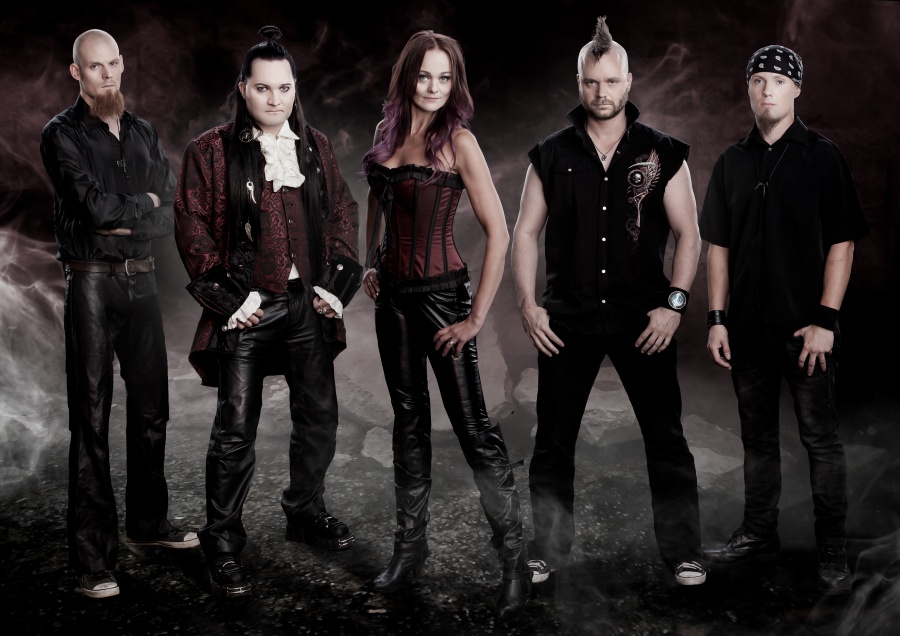 Hailing from Finland, a region at the forefront of symphonic metal, Amberian Dawn follow in the footsteps of genre staples while adding their own charm in their latest studio album Innuendo. Their seventh album as a band, and second original album with vocalist Päivi “Capri” Virkkunen, Innuendo provides listeners with much of what is expected of bands in the symphonic or power metal realms, including whimsical synth pads and melodies, virtuosic female vocals, and an overall focus on cinematic grandiosity worthy of a place in the soundtrack of any Disney movie. Make no mistake, though, Amberian Dawn’s latest effort is decidedly more metal than classical, even displaying some pop sensibility through largely standard song structure and an immense vocal focus.

Indeed, Virkkunen’s immaculate vocals are the center of attention on Innuendo, and deservedly so. Whereas the overly operatic vocals of similar bands can sometimes wear on the listener, here Virkkunen’s lucid, melodic, and (most importantly) never overblown vocals are the perfect compliment to the fantastical and colorful world which Amberian Dawn crafts. With impeccable phrasing and subtly endearing European accent, the frontwoman weaves tales of love, longing, war, and political intrigue which are never distractingly explicit but still carry enough vaguely medieval cheese – the type which references “courts”, “countesses”, and “chambers” – to alienate some of the more lactose intolerant metal purists, especially when occasionally paired with the deliciously curdled leipäjuusto of a ripping synth solo.

Innuendo does mostly hit par for the course when it comes to instrumentation. Though generally well-mixed and quite competently performed across the board, the guitar, bass, keys and drums have few standout moments. Instead, these members take a mostly meat-and-potatoes approach to the music, serving as a textural backbone and aggressive foil to Virkkunen’s angelic character. When the guitar or keyboard venture forth to present a melodic line, it is rarely to provide counterpoint to the strong vocals. Instead, it is usually to introduce a phrase which will eventually become a note-for-note vocal hook. Most songs will feature a guitar or keyboard solo in the bridge, and while technically impressive and melodically enjoyable, they are very vanilla to the genre and do not add anything novel or previously unheard.

Established fans of the band will likely have qualms with the straightforward nature of the songs on Innuendo. Aside from the sweeping, cinematic strings and piano of “Angelique” and the more progressive and classical feel of “Symphony Nr 1, Part 1 – The Witchcraft”, all other songs on the album are very much straightforward metal, with more similar style to that of countrymen and power metal titans Sonata Arctica, and even leaning slightly toward the pirate metal flair of Alestorm in the first track and single “Fame & Gloria”. This fact is far from detrimental, rather, the conciseness of each track allows the band to spin an engaging lyrical yarn and explore a melodic theme to completion without becoming mired in overdrawn orchestration, which is an ever-present pitfall of the symphonic metal genre. Overall, Innuendo is a respectable effort from Amberian Dawn, carried mostly by Virkkunen’s phenomenal vocal talent in quite enjoyable no-nonsense tunes like “The Court of Mirror Hall” and “Rise of the Evil”. Though unlikely to reach many “best of” lists, the band should at least be lauded for righteously carrying the torch of Finnish metal into the latter half of the 2010’s. 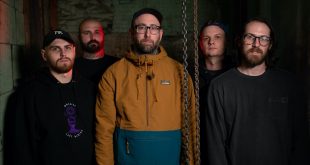 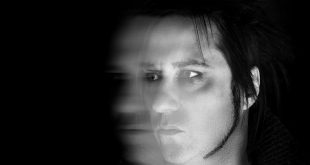 Ethereal and chorus-stained in one moment, viciously volatile and full of an angst-ridden overdrive in …