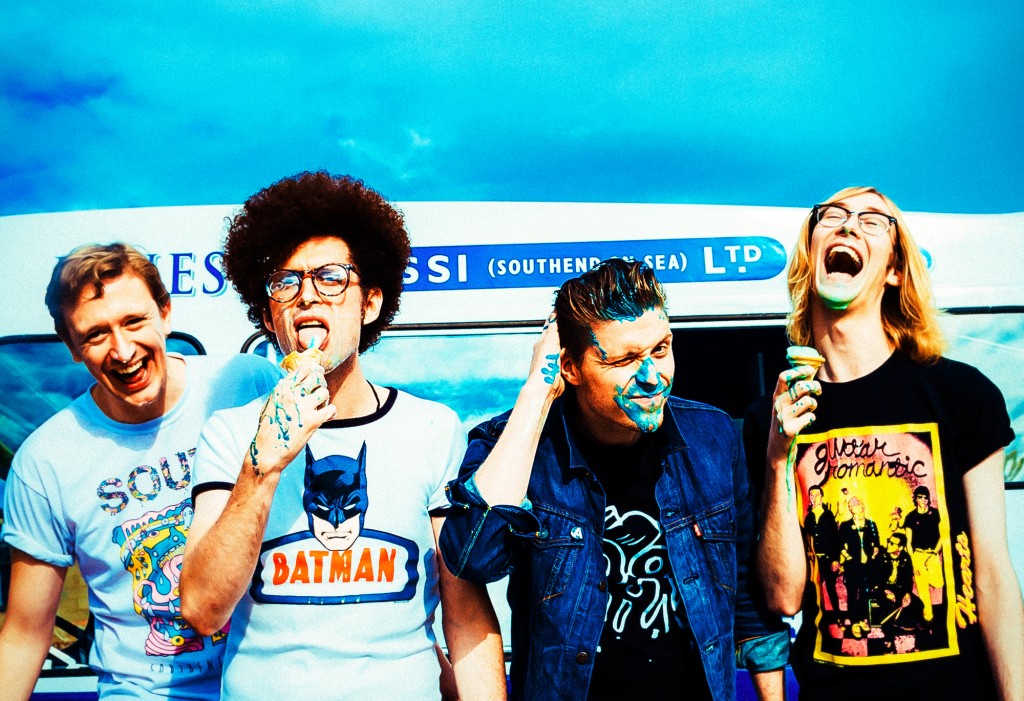 ASYLUMS ARE BACK!  And back with another massive slab of 90s indie rock in the shape of new single Missing Persons (Out November 20th)

The band are out on the road between now and the end of the year: 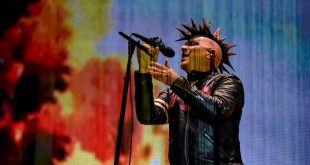