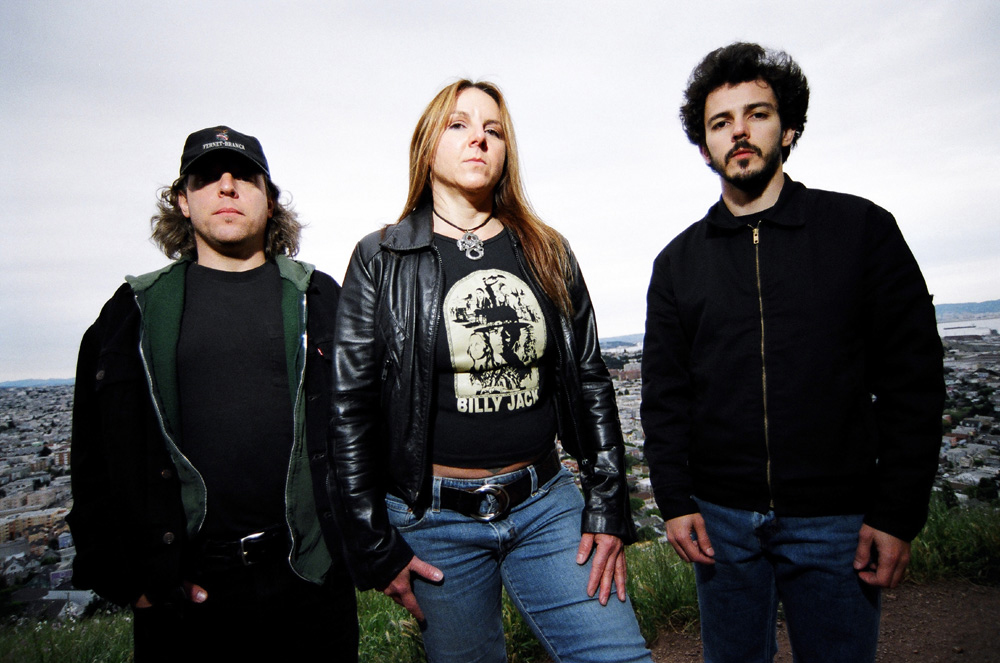 Acid King, one of North America’s original doom acts, have announced a U.S. tour, their first in nine years, kicking off Oct. 16 at Brick by Brick in San Diego.

Acid King founder/singer/guitar player Lori S. said: After touring Europe for the past several years we’re looking forward to traveling across the U.S. and seeing if the beer has gotten any better along the way!

Acid King bubbled up from San Francisco in 1993 through a fog of revved up riffs, thunderous drums, and a hypnotic vocal howl. They unleashed three EPs and three full-length albums, starting with Zoroaster in 1995, the 1999 full-length Busse Woods, Acid King III in 2005 and more recently, Middle of Nowhere, Center of Everywhere out this past April. Their seismic chemistry transfixed audiences everywhere from high-profile festivals such as Hellfest and Roadburn to now iconic shows alongside peers such as Sleep and Mystick Krewe of Clearlight.