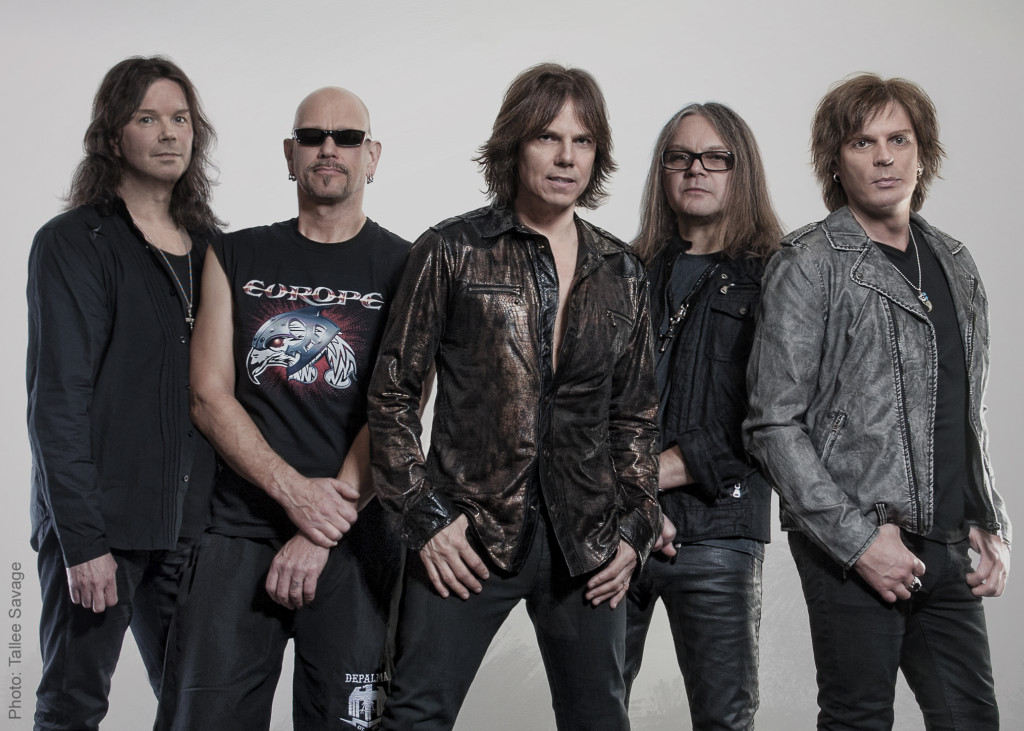 Europe‘s place as a legendary hard rock band was platinum-stamped early in their career. Having enjoyed an explosive period of worldwide success in the ‘80s  (under-pinned by their hit album and single “The Final Countdown”), 2015’s War of Kings has seen them take full advantage of the global groundwork Europe have keenly re-established over the last few years.

Recently, it was decided that Europe’s momentous live appearance at Wacken 2015 should not only be filmed and recorded, but released as a DVD & BluRay! Europe’s War of Kings Special Edition will include the original War of Kings CD plus said Wacken 2015 DVD & BluRay, and will hit stores in North America on December 4th, 2015 via Hell & Back Recordings/UDR Music.

The set will come in three formats (2-disc Ecolbook CD+DVD, 2-disc Ecolbook CD+ BluRay, Limited Edition Deluxe Package with War of Kings CD + DVD + BluRay and Photobook), and an audio-only edition of the Wacken 2015 performance will also be available via digital format. Pre-orders will available beginning next Wednesday, October 21st.

Joey Tempest states, “Very excited to have the War of Kings Special Edition coming out with our Wacken Festival performance as bonus disc and so great to soon be back in the USA after our very successful east coast shows earlier this year – covering a lot more States this time.. The War of Kings tour continues!”

In celebration of this release, Europe is announcing the War of Kings U.S. Tour 2016! The tour begins in San Jose, CA on January 19th, and hits 16 cities before coming to a close in Atlanta, GA on February 6th.

See below for all current tour dates – general onsale begins next Friday, October 23rd at 9am PT/12pm ET via all major ticketing sites or www.europetheband.com. 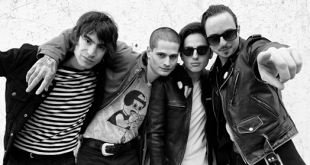 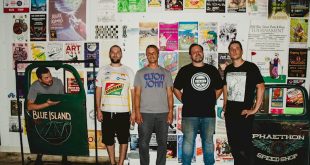