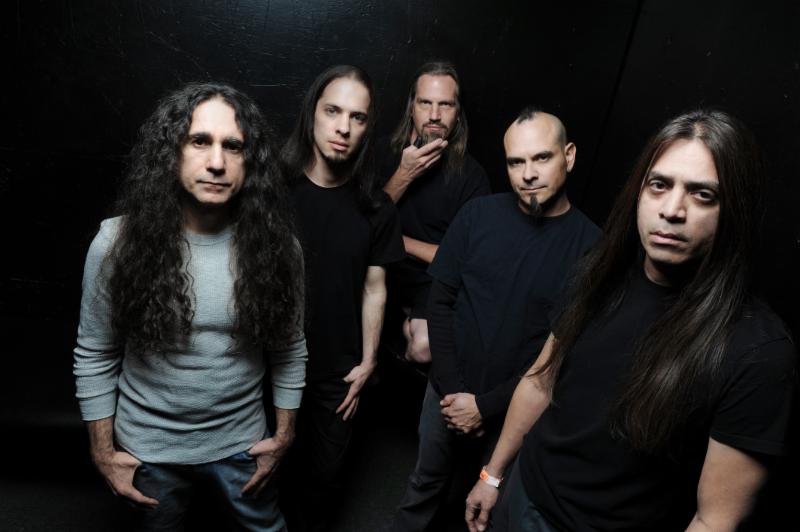 Last week, progressive Metal legends FATES WARNING released a 3 CD/DVD expanded edition of their critically acclaimed 1997 release “A Pleasant Shade of Gray“on Metal Blade Records. “A Pleasant Shade of Gray“is a single song that is divided into twelve tracks. The album is notable for its darker mood and mixture of progressive rock and metal with hints of industrial, classical, and psychedelia. Watch the video for “A Pleasant Shade of Gray – Part III” pulled from the DVD and order your copy now at metablade.com/fateswarning.
FATES WARNING will kick off their US Tour tonight in Hartford, CT and runs through November 2nd in Ramona, CA.  Fans can expect to hear selections from “A Pleasant Shade of Gray“their FATES WARNINGfavorites and more.  Support on the first part of the tour (10/9 – 10/21) comes from Imminent Sonic Destruction and on the second part of the tour from Vangough (10/23-11/2).  A complete list of dates can be found below.
Exclusive VIP Packages are still available for select shows and can be purchased HERE. There are two different VIP Packages, the first includes a chance to watch the band’s sound check, meet the band, take photos with the band and a VIP laminate. The second package includes everything from the first package and in addition a SIGNED copy of the deluxe reissue of “A Pleasant Shade of Gray“. 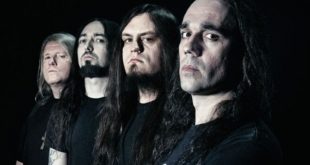