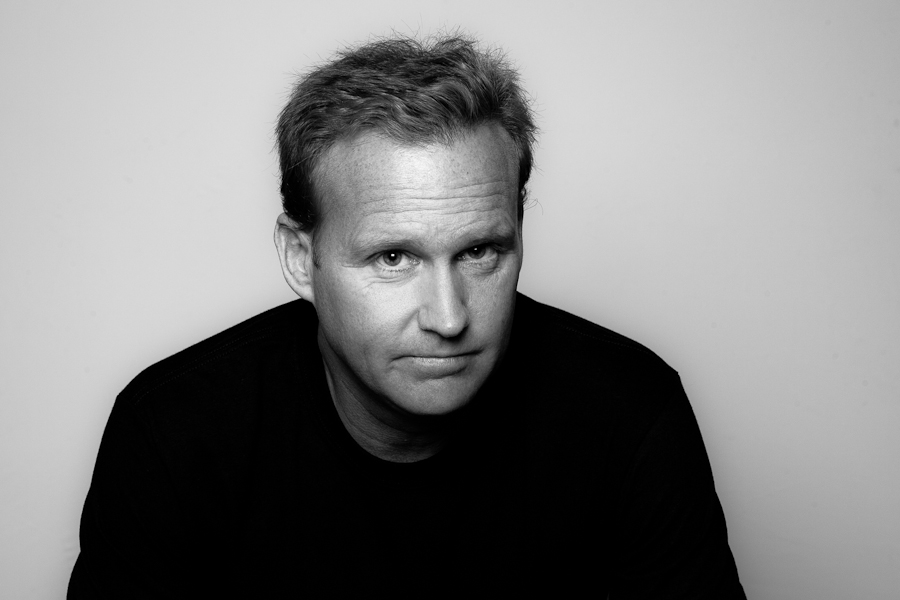 “Medley” is the first official video for Spain based producer Mooji, and it will be one that settles him snuggly into the electronic landscape. The visuals and the track itself go together like bleach and denim, creating an edginess that’s not easy to pull off.

The video is quite the romantic depiction of a kidnapping. The eerie affection that runs throughout the video highlights the murmurings of Lee Perry talking about his musical origins in the track. Filled with mystification, it is safe to say that you will not know where the video will take you next.

“Medley” is the first track off of Mooji’s upcoming release Double Agent. Known as a respected DJ as well as producer under the name of Kramnik, Mooji takes on an alter-ego. Leaving his DJ roots behind, he focuses on an eclectic combination of acid-jazz, dub, funk, down-temp and blues that will engage listeners from every sector of the electro scene. His sound and style comes off effortless.

Stephen Vicino is the founder of MusicExistence.com. He created this site to give talented musicians a voice and a way to be discovered.
@@svicino
Previous Gideon Smith Launches New Website
Next SWALLOW THE SUN launch lyric video for “Heartstrings Shattering”