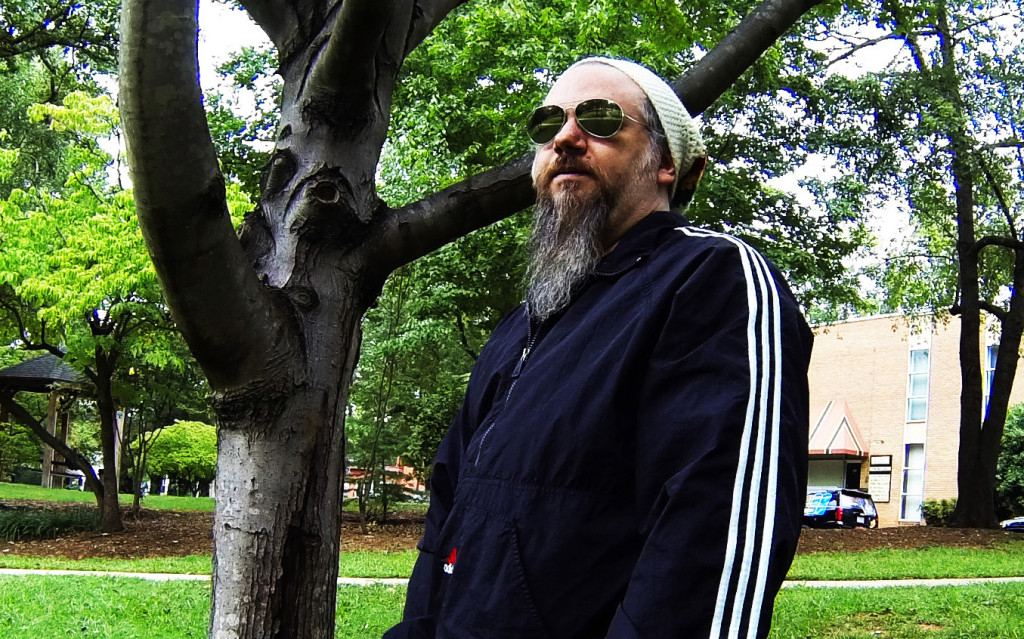 North Carolina based musician Gideon Smith has been tearing it up in the hard rock world for decades. His music is very diverse but known for its southern bluesy psychedelic vibe. Gideon’s music has been featured on such television programs as The Sopranos, Sons of Anarchy, Dog The Bounty Hunter and more. His music work even inspired a tribute cd where artists from the United States, Canada and Europe cover his songs. Check out Gideon’s website where you can find news, listen to music, read about his history and check out conversations with featured guests. www.gideonsmith.net

Stephen Vicino is the founder of MusicExistence.com. He created this site to give talented musicians a voice and a way to be discovered.
@@svicino
Previous Bury The Evidence Release “Kingpin” (ft. Ryan Kirby of Fit For A King)
Next VIDEO PREMIERE: Mooji’s Video for “Medley”