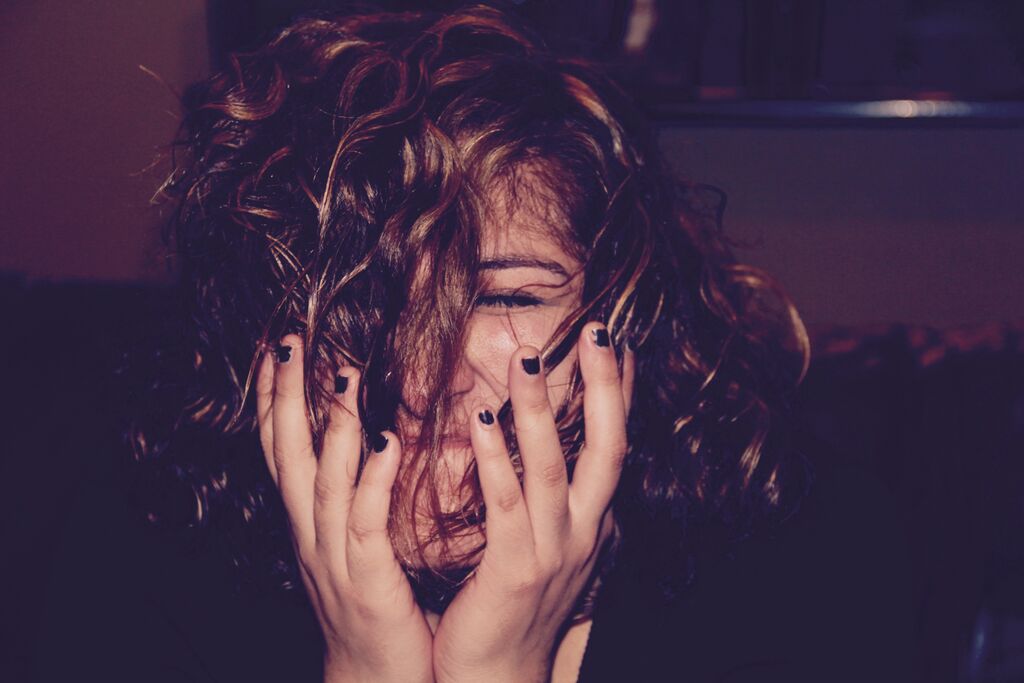 Nonsense, the solo E.P. from Texas native Grace Castañeda, under the name Leave the Former, is dark and rich and captures the emotional and physical turmoil she experienced working in Germany for three years at an international record label. A once dream job turned nightmare fueled Castañeda to focus on writing her own music which led to the release of Nonsense.

The first track “Present/Absent” details a near death experience in her family. Though it opens with a 30 second hyper paced and invigorating instrumental that is reminiscent a bit of A Fine Frenzy’s “Blow Away,” the content is much more dire. Gritty and raw, Castañeda’s voice shifts between angelic and dark as she sings about a person who “suddenly disappeared” after always being there for her when she needed them. The chorus is amped up by a frenzied background of electronic sound as Castañeda wails “I told those lies so you could go to sleep without worrying about me but I wasn’t ok.” The lyrics help listeners put themselves in the place of Castañeda, and with the repetition of the lyric “I wasn’t ok” one starts to understand the level of sadness and depression the singer/songwriter experienced. There are some traces of early Paramore here, with an aggression that is felt in every note, and that is what makes “Present/Absent” the standout track of the E.P.

Elsewhere on the album Castañeda continues the conversation about depression on “Burden.” “I’m not trying to be a burden but something’s after me,” she quietly expresses, reaching out in her own way for help. The track has a simple but effective percussion beat that accompanies Castañeda on the verses, letting the lyrics do most of the talking in an effective manner. And by the time the explosive chorus hits, in its beautiful but sorrowful glory, listeners once again are fully in Castañeda’s state of mind. “The Line” talks about getting out of a toxic relationship, as Castañeda bravely exerts “I’m done setting myself on fire to keep you warm” and is a powerful statement that is used as an anthem to bettering oneself in the face of an unhealthy personal situation. The album ends with “Boundaries” which was written after Castañeda was banned from a singing gig for not sounding rock enough. Channeling a bit of Delores O’Riordan from The Cranberries, Castañeda manages to come off as both strong and broken which one could say is the theme of the entire album. Though heavy, Nonsense is an all together important album for anyone who has ever felt that they were alone in times of need. 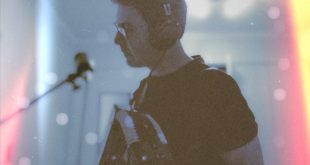