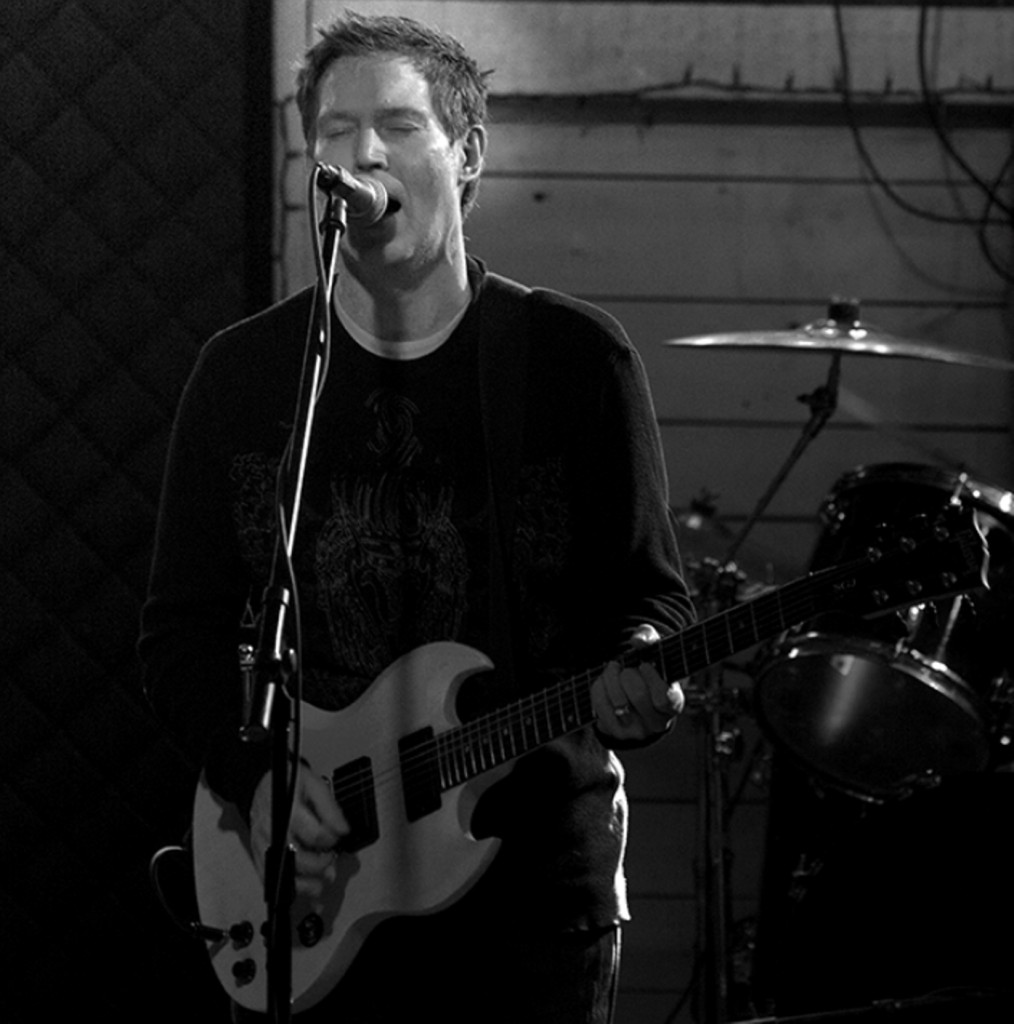 “A Taste of Heaven”

“A Taste of Heaven” is about a care free time in Kevin’s life when he met his love in New York City on a cold November day. “I wanted to cap- ture the essence of this time in my life and hope others can relate to a similar time in their life and catch that taste of heaven”, said song writer Kevin Gullickson.

A demo version of the song was first recorded at Kevin’s home stu- dio and the files were then sent to producer Chris Garcia to arrange and record the song. Chris kept to the original arrangement and used some of the original synth parts, adding additional synth parts and playing the bass guitar himself.

Chris Garcia has worked with Grammy award winning artists such as Celine Dion, Demi Lovato, Christina Aguilera, Britney Spears, and many more platinum and gold recording artists.
Chris brought in guitarist Nick Lashley to play all guitar parts. Nick has worked with Alanis Morissette, Avril Lavigne and David Archuleta, to name a few. Kevin then flew to LA to record all vocal parts during a two day recording session. Lastly, L.A. session drummer Ben Rose was called on to add his talents to the song.

Mixing Engineer and Producer Tom Polce, who’s credits include work- ing with Bob Dylan and several other artists, worked his magic to make the final mix a work of excellence. The last element was the master- ing, which was done by Gene Paul, Grammy award winner and son of legendary Les Paul. The finished song is now being released to a global market to enjoy “A Taste of Heaven”.

Stephen Vicino is the founder of MusicExistence.com. He created this site to give talented musicians a voice and a way to be discovered.
@@svicino
Previous DIVINA SUPERNOVA – FROM EARTH TO UNIVERSE
Next VinLa’Infinite – Luxury