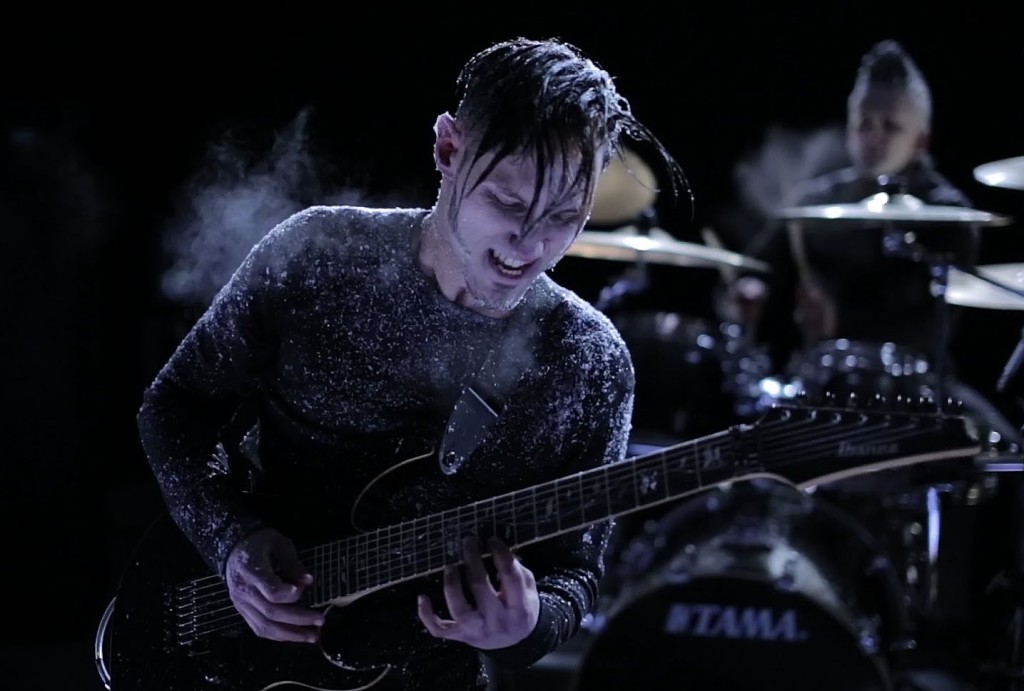 Progressive guitar virtuoso ANGEL VIVALDI will be making his first full North American tour debut alongside co-headliners The Algorithm (BASICK Records) this fall on their “Touring You Apart” North American tour. Supporting Vivaldi is his powerhouse live band comprised of Mutiny Within drummer Bill Fore, bassist Jake Skylyr and guitarist Jason Tarantino. The tour kicks off on October 7th in New York City at Black Bear Bar and tours all throughout the states and Canada through November 22nd, coming to a close in Clifton, NJ.

“It’s been a long time coming, but it’s finally happening,” states Vivaldi. “I’m really going above and beyond to make the years of waiting worth it for everyone! It’s going to be a party of love, positive energy and inspiration.”

Rated #3 in Prog-Sphere’s Top Guitarists of 2014 alongside John Petrucci, Tosin Abasiand many others, ANGEL VIVALDI ‘s critically acclaimed Away With Words Part 1(2014) catapulted him into a group of elite modern day guitarists. Metal Injection called it, “a beautiful amalgamation of progressive grooves and guitar shred”. Vivaldi unique blend of spell-binding guitar anthems, tasteful yet virtuosic playing and engaging song arrangements have captured the ears of many who would have never given instrumental music a listen. 2011’s Universal Language is a must-hear staple in today’s instrumental album catalog.