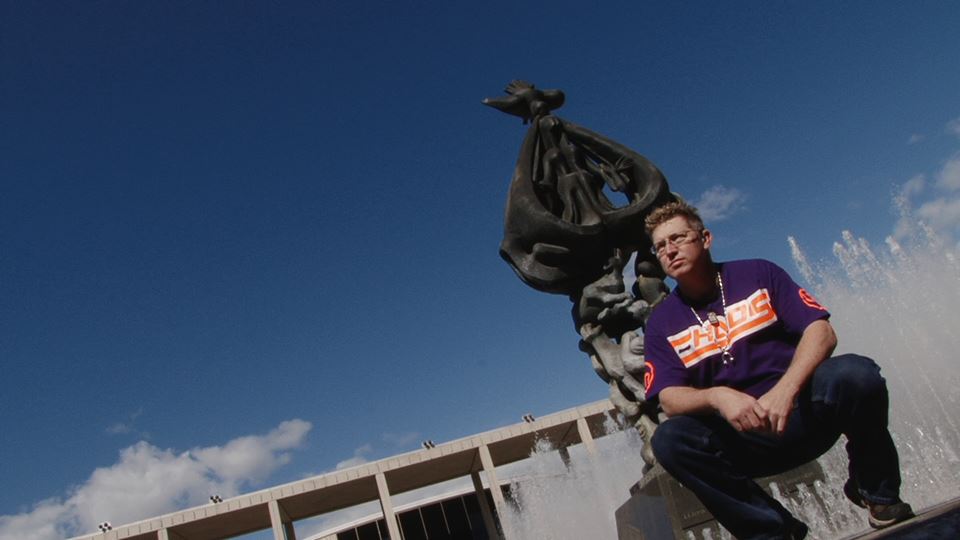 It was truly an honor to collab with the legendary CeCe Peniston. She still has a powerful and amazing voice, and was a delight to work with. I look forward to our next track together, and I am honored that this single will be appearing on her upcoming album also. She is a true professional in every way. – CHAOS

Previous Gallery: The Color Morale at The Bowery Ballroom, NYC 09.23.15
Next An Interview with Adam Zwig 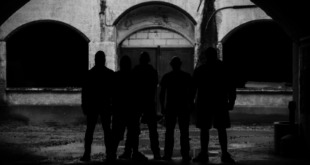 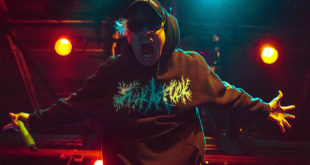 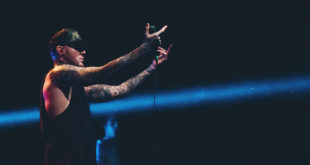