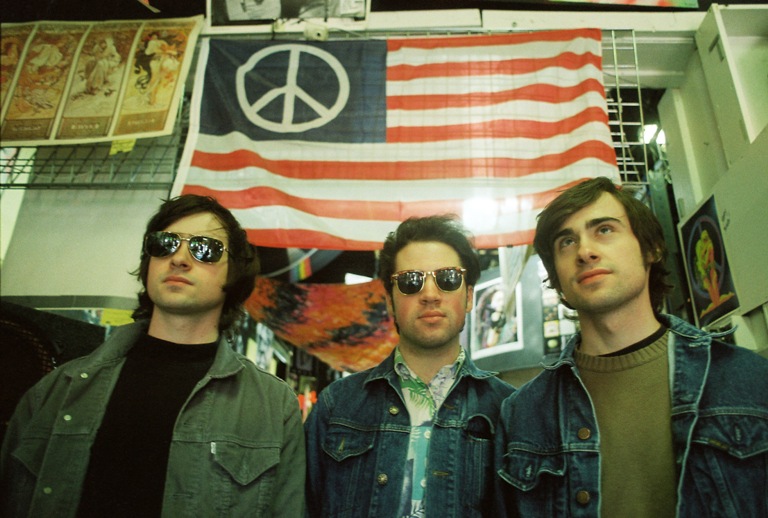 What makes someone dig a song? Is it solely the music and melody? Is it the lyrics alone with which one can identify with? Is it those two components combined?

The answer is complicated because there is no one right response. It depends on the listener and the track in question. White Reaper’s “On Your Mind” off of their L.P White Reaper Does It Again ,released earlier this year is loud, fuzzy, and unapologetic garage rock the way it was meant to be done. It has an early Strokes feel to it, sounding like it would have sat comfortably on 2001 release Is This It? or the 2006 release of First Impressions of Earth, perhaps even as a B side to “You Only Live Once.” And like many garage rock bands, the lyrics of songs are sometimes unintelligible. Sometimes this can be a bother, but when a song is as infectious as “On Your Mind” it doesn’t really matter that you can’t for the most part untangle what lead singer Tony Esposito is saying. Esposito snarls with such confidence and conviction that one can surpass the fact that what is usually an essential part of a song is lost. Besides, we all know that not knowing the words to a rockin’ track has never stopped anybody from trying to sing along.

This is a punchy, electric bolt of a tune with a catchy alternative rock melody that is strong enough to carry the song on its own. Maybe the charm of this song, like so many garage rock songs, is that one cannot decipher the lyrics. It leaves a sort of mysticism and mystery to the track. But there is no denying that Esposito is a fine frontman for White Reaper, sharp and crackling with an explosive energy that helps to drive “On Your Mind” back to the early to mid 2000s era rock. With rollicking electric guitar and a commanding bass line to boot, “On Your Mind” easily positions itself as a song that one should take notice of.

retro music enthusiast. Dreamer. Kind of odd. Writer
@twitter.com/for_no_one1014
Previous Under Your Spell
Next We Are Not A Generation of Bystanders: Global Citizens Unite in NYC 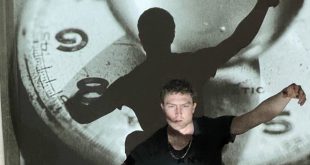