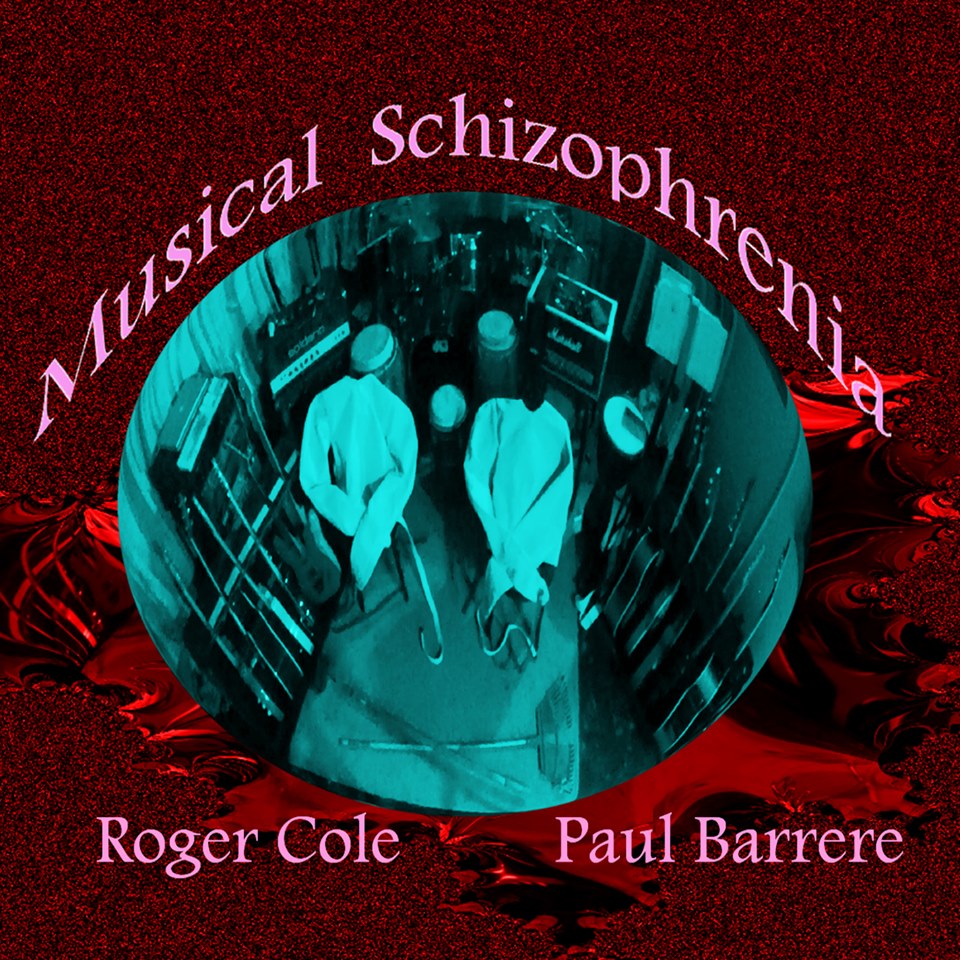 – Better Daze Records is pleased to announce the official release of their latest single. “Your Virtual Life” is the most recent track from the duo’s new album, Musical Schizophrenia.

Better Daze Records is the California-based independent music group comprised of Paul Barrere and Roger Cole, two industry-seasoned vets with background in vocals, songwriting, instrumentals, and music production. The two came together to make waves in the music industry, creating a never-before-heard sound that is fresh and thought-provoking.

“Your Virtual Life” takes a raw look at how the internet and social media waste people’s time. “Your virtual life is better than the real one, a social conquest big as your friends list, taking up all your time,” sings Cole.

The music and lyrics were jointly created by Barrere and Cole, as well as the guitars. Bass and drums were played by Cole, while the kazoos were performed by the Kalamazoo Kazoo Orchestral Band. Cole engineered and mastered the track, while Cole and Barrere jointly produced “Your Virtual Life”.

More information can be found at http://betterdazemusic.com/.

Creating “music for the sake of music”, Paul Barrere and Roger Cole are the musicians and driving forces behind Better Daze Records. Wanting to avoid the guidelines set forth by big labels and distributors in the name of mainstream music, the two set out to create Better Daze Records. Through their own label, Barrere and Cole inject their own flavor of expression and creativity into each of their unique works.

Stephen Vicino is the founder of MusicExistence.com. He created this site to give talented musicians a voice and a way to be discovered.
@@svicino
Previous The Future of Rap
Next Walk the Moon at Hollywood Casino Amphitheatre in St. Louis on 9.18.15