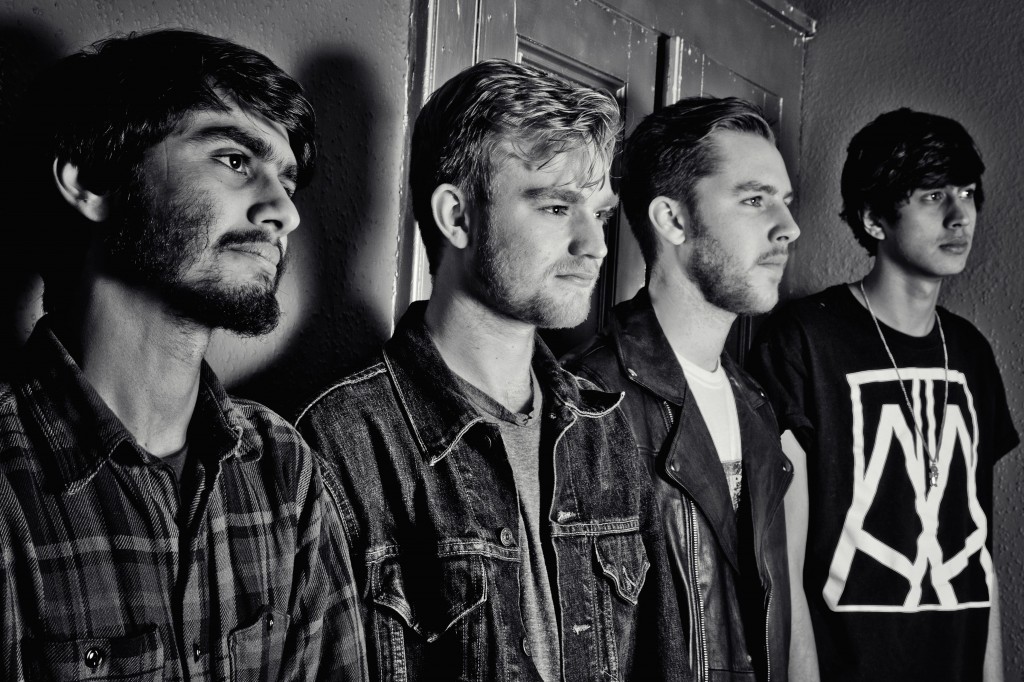 With 96,000 Soundcloud plays of their debut single ‘Lose My Mind’, Bel Esprit have to be counted amongst the most exciting new bands in the UK.

Taking their name from a monetary fund set up for legendary poet T.S. Eliot, and drawing influence from the likes of The Velvet Underground, as well as Andy Warhol’s Factory scene, Bel Esprit play suave, modern indie/alternative rock. Infectious melodies and effortlessly cool vocals define the music of the Southampton-based four-piece, who have already played support for the likes of Childhood, Ezra Furman and To Kill A King all over the country and being asked to perform personally by Rob Da Bank at Bestival’s first Common People festival in their hometown of Southampton.

After a summer of festivals, the band are gearing up for their debut EP release “Lose My Mind” featuring previously released tracks “Island” and “Lose My Mind”.  Watch the new video for ‘Lose My Mind’ below

Previous Eb&Flow have been dropping some soulful Hip Hop classics from the heart of Cincinnati.
Next Doombird Release “Overflowing” on L2 Records/Sony 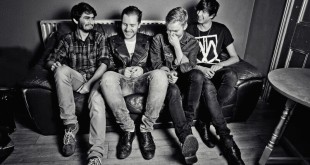