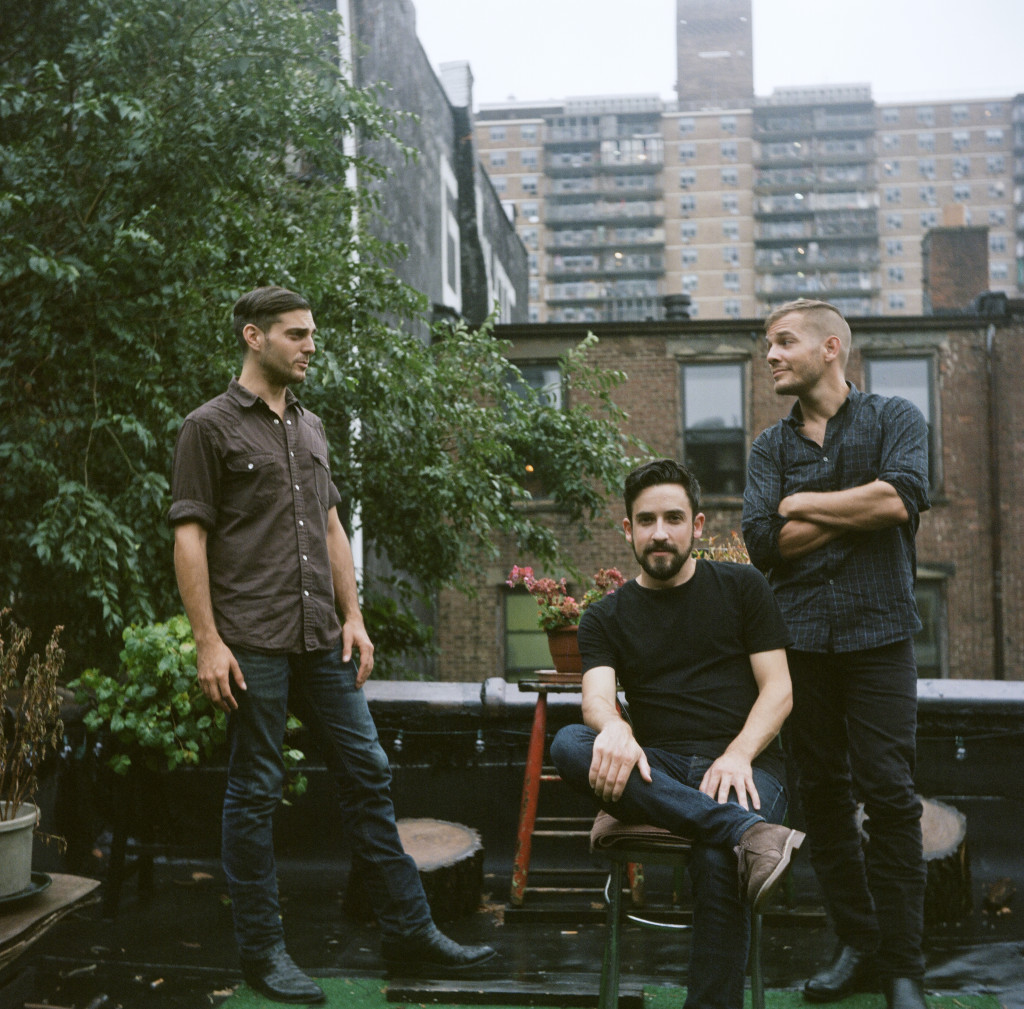 “We named our new release Little Rock after a life-changing incident while stopped in the city,” explains COURTESY TIER vocalist/guitarist Omer Leibovitz, though the band currently hails from Brooklyn and have never lived in Arkansas. “I was going through a big transition at the time coming out of a six year relationship and I got a text asking me never to contact this person again. We all thought that the timing was pretty relevant both to me personally and to the band as a whole, going from one important life and stepping right into another.” The big emotional shift fuels not only the release of the same name (release date: November 6, 2015; Beverly Martel Records) but the band’s direction as well. “The single encompasses that relevant moment of transition and new beginnings for us, so we thought we should name our first recording together after it.”

Produced by producer Chris “Frenchie” Smith (The Front Bottoms, And You Will Know Us by the Trail of Dead, Purple) who “brought an extra edge and aggressive side of us that we had never tapped into on a recording before,” the three track release opens with the explosive slow grinding title track, “Little Rock” setting the tone with the band’s brilliant rhythm-guitar, overlaid with a distorted lead. “Green” lays out a foundation of dissonant post-punk chorditure that’s intermittently hijacked by an irrepressible driving chorus. While “Childish Blues” amps up dynamically with fast-paced major-sounding chorus melody that sticks with you long after the song has ended. The release is a fully-realized melding of the disparate histories of all three band members – Leibovitz, Layton Weedeman (drums), and Alex Picca (bass) – whose lives came together from different geographic areas for unified robust garagey, bluesy rock.

Hailing from Israel and West Africa, Leibovitz drew inspiration from “West African music, Jewish traditional and micro-tonal Middle Eastern music. My roots in the Middle East had a big effect on the way I sing.” Weedeman’s world in the NJ suburbs of Philadelphia was shaped by his very music-minded family (“my Dad was adamant about having music played on the stereo while we sat down for dinner “) and his frequent concert-going, seeing bands as varied as “Sonic Youth, Stereolab, and The Roots”. Meanwhile, Picca’s Southern upbringing (born in Kentucky, raised in Florida), contributed to his “love for singing bluegrass style close harmony.” The fates finally brought the band together when Leibovitz and Weedeman (who had formed the band while attending Boston’s Berklee College of Music) moved to Brooklyn and met Picca while working as guitar makers for iconic guitar builder Roger Sadowsky.

Already generating a healthy amount of local buzz about their dynamic live shows and previous releases, Courtesy Tier has received lots of love from QRO Mag who compared them to Kings of Leon and raved over the band’s vocal performance claiming “You can feel the wrenching in singer Omer Leibovitz’s voice, another strain on the well-worn heart”, while NYC Taper called them an “immense talent that was breathtaking to behold.”

Courtesy Tier is gearing up for heavy winter touring and is already looking forward to returning to the studio.