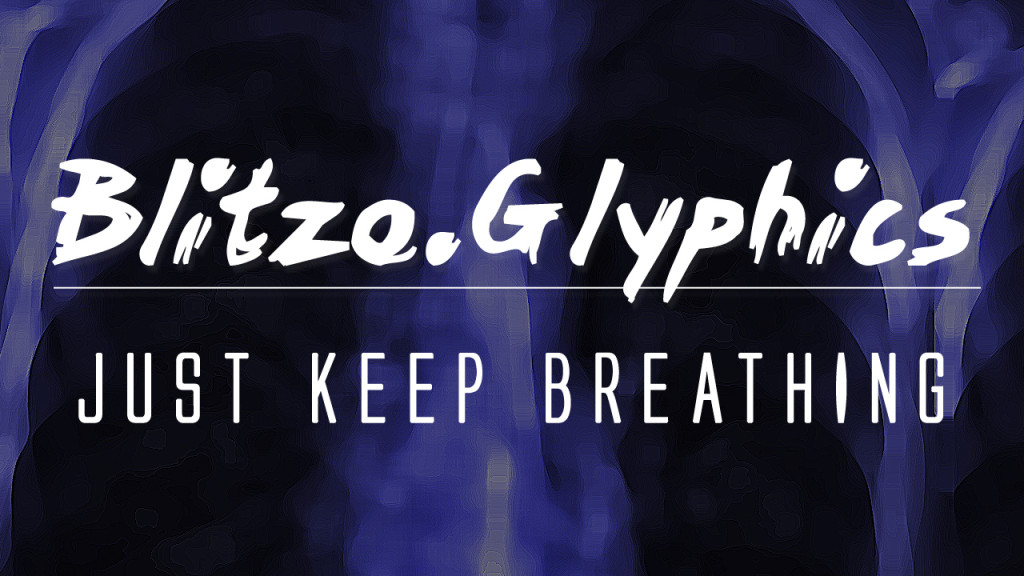 Shortly after recording the final tracks for his upcoming album, “Dark Matters,” aspiring hip-hop recording artist Blitzo.Glyphics experienced a medical event which left him in a coma for 2 weeks. “Just Keep Breathing,” produced by Trigger Mansur, is Blitzo’s musical recollection of what he experienced during that time and throughout his initial recovery from the incident. “Dark Matters” is expected to release in early 2016, and is entirely produced by his childhood friend and musical associate, Benefit, of Napster & early viral internet rapper fame. [http://www.urbandictionary.com/define.php?term=Benefit]

Stephen Vicino is the founder of MusicExistence.com. He created this site to give talented musicians a voice and a way to be discovered.
@@svicino
Previous Vinyl Station at Peabody Opera House in St. Louis, MO on 9.4.15
Next Made In America 2015 Festival Day 1: Beyoncé, Meek Mill, Death Cab For Cutie and more