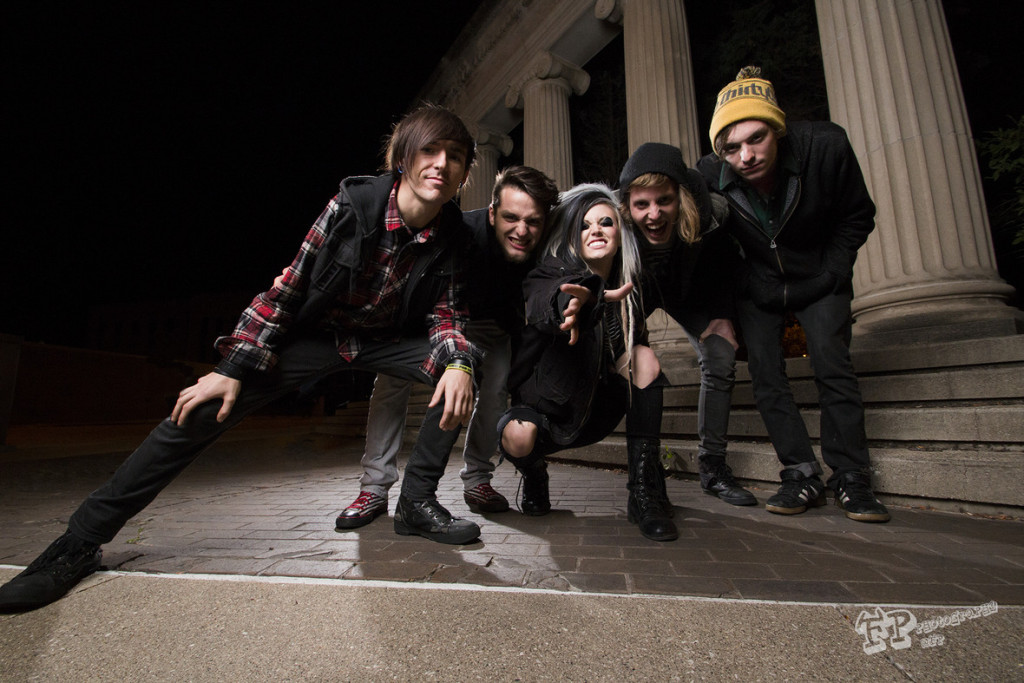 Rock quintet City of the Weak has released their music video for “The Blame Game”, the second single from their latest album Disclosure, which comes after a year and a half of non-stop touring in support of the album. After appearing on Vans Warped Tour, The All Stars Tour, South By So What!?, and Rockfest, the band took some time off from the road to return home and film their most ambitious video yet. Only this time, they decided to get behind the camera and direct the video on their own.

“We first started developing the concept for ‘The Blame Game’ well before we even filmed the video for ‘Just Another Eulogy’,” says director Cody Hoffman, also known as the bassist for City of the Weak. “After we came home from the HIT ME WITH YOUR BEST SHOT TOUR presented by Coldcock Whiskey, we started talking about who we wanted to to direct the video and how exactly we were going to pull this thing off. Eventually It boiled down to that we were going to have to do a watered down version of what we envisioned. Stef brought up the idea that we put all of our budget into location and equipment and do it ourselves. So I came up with a plan and called up my friend Dan Garland (New Medicine) to look it over. Before I knew it, we were at the very top of the historic Foshay Tower, shooting a music video until dawn in one of their most luxurious suites.”

The group will continue touring this fall in support of Disclosure which is available on iTunes.

Previous The Glitch Mob at The Pageant in St. Louis, MO on 9.03.15
Next Interview With Gideon King of Gideon King & City Blog 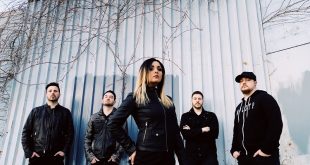 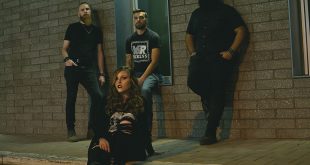 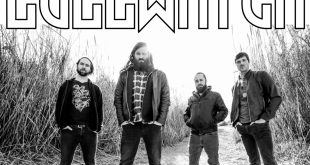