Home / News / Music Video / “HER” gives you something to remember 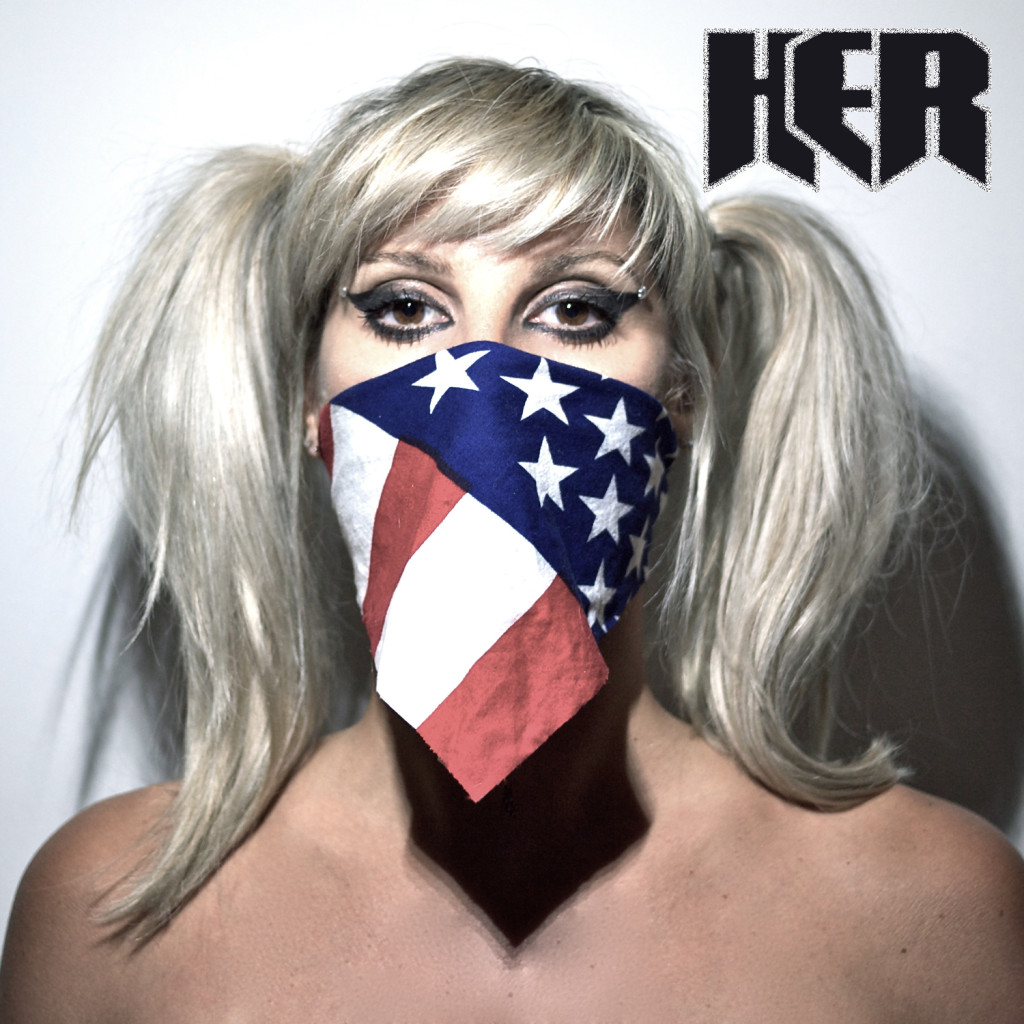 “HER” gives you something to remember

Rock and Roll will never die, and HER ain’t afraid to keep it alive. HER who was born Monique Staffile originally from New York City, combines an incredibly striking voice with an infectious sense of fun and good vibes that never fail to enthrall the audience. Whether in the studio or on stage, the eminently likeable singer puts on a high-powered performance every time. No wonder, journalists are tempted to draw such bold parallels as “the new Debbie Harry” while noting similarities with such diverse luminaries as Steven Tyler and Modonna. With her unique mix of styles and her impressive dynamism, the front woman with the blond locks really does occupy the territory and lead the charge of modern rock. Embodying a perfect blend of tomboy, rock vamp, and femme fatale. The motley troop of five musicians behind her are as tight as they come with a unique understanding of rock’n’roll entertainment, serving up an intoxicating fanfare of riffs, beats and fine solos.

HER’s second solo album “Revolution” was recorded in Nashville, the band’s new adopted home. All the songs were penned by HER and Caleb Sherman, and demonstrate their fine songwriting credentials once again. They are never afraid to surprise the listener. Caleb, a highly gifted multi-instrumentalist, also produced the long-player.
HER never followed the trends but has always set them. She does it again with Revolution. Bringing back and leading the charge of classic Rock and Roll that ain’t afraid to go outside the box and take it one step further.
www.facebook.com/OfficialHER

Stephen Vicino is the founder of MusicExistence.com. He created this site to give talented musicians a voice and a way to be discovered.
@@svicino
Previous The Story of An Angel and the Single Ballad “Love Will Heal”
Next Album Review: The Island of Misfit Toys – I Made You Something