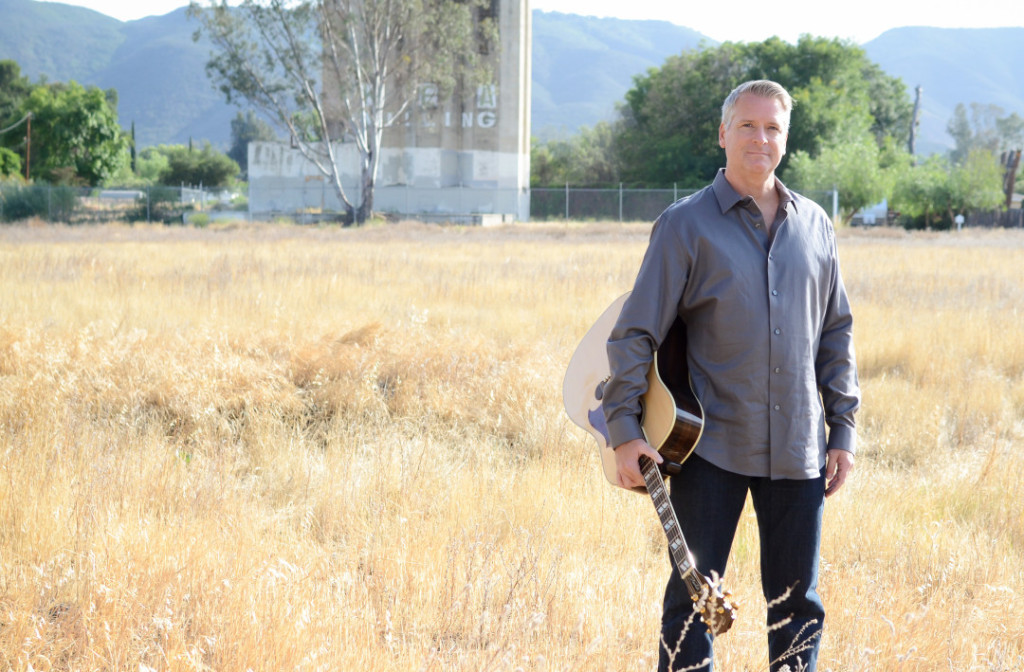 Consistency is the name of the game for Kevin Sherwood. Besides a few excellent standouts, 8 Years Later is a listen that is best experienced as an uninterrupted listen with careful examination of each tune. Be it the singer’s highly impressive vocals that are both gutsy and breathless, his impressive balance between acoustic technicality and simplicity or the care that went into the album’s production choices, everything about 8 Years Later feels like a very thought out construction.

Sherwood’s take on folk definitely isn’t quite the classical style. Sure the playing is there with vibrant changes in tempo, tone and texture but he seems to want to breakout from the rather limiting confines of the genre. Swishes of light-hearted, up-tempo groove erode the colder exterior of most folk music on the album’s first couplet, “Desdemona” and “Peace Pipe.” The songs are fluxed with potent acoustics that keep it bares bones like Dylan but toy with the complexity and Latin strum of Santana. This stuff keeps the changes coming and is all the better for it. “Propaganda Man” also benefits from a busy hustle n’ bustle with numerous guitar lines woven into the fabric of the song. Bass and cello are as added as needed for extra effect but never overtake the primary instruments, leaving the basic folk foundation intact.

“All There Is” atypical of the album and its other tracks because of a lead melody played on the flute. It mingles with the guitars and creates a duality and offbeat juxtaposition alongside the 6 string. That is perhaps the strong suit here; Sherwood’s ability to play with an established sound and give a specific cadence to each piece. For example, “Sweet Inspiration” delegates a guitar lead as the focal point and then assigns the rest of the work to Kevin’s numerous multi-tracked backing melodies. It lends his album with the feel of a spontaneous live production where anything goes. “Beyond the Sun” has rhythm players, another curveball on an album packed with freedom of ideas. It never turns into a straight rock song, but instead uses the plucking bass lines and drum flourishes to deepen the music. In fact these atmospheric touches would be beneficial on a tune like “Skylark” which is nearly too calm for its own good. Although it never descends to the low point of filler, it could use a couple of other ideas to help define its shape. Altogether catchier, “Remember You” could be the true pop tune of the record. This is where the vocals really stretch and reach a lofty melody that is worthy of any FM radio station with a set of good ears behind the control panel. If “Remember You” is the pop song, “Into the Now” is the rock song boasting semi-aggressive guitars, playful vocal phrasings and taut rhythm work that again bends away from the rest of the album’s trademarks. “Learning to Live” smoothens out its oblique edges with more cello ambiguity, with enhanced melodies and tranquil guitar strum closing out the ending pair of “Sentenced” and “Darshan Line.”

While 8 Years Later isn’t without its few charming flaws, it’s still an album of immense enjoyment. With only a few tracks sounding alike, the album itself is very much a singular experience. This is one to listen to late at night over headphones.