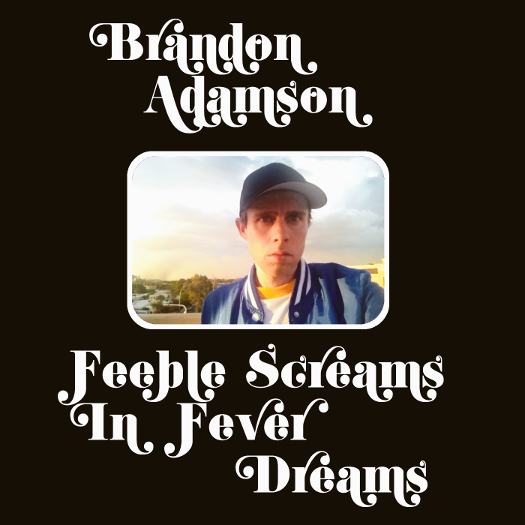 Brandon Adamson is an indie songwriter from Phoenix Arizona who has been recording experimental music since the mid 1990’s. He recently released 10 new futurist styled singles, one of which was “Feeble Screams in Fever Dreams.” He uses a number of vintage instruments, including a 1975 Cordovox CDX, space age combo organ. His latest songs were mixed by producer Lawrence Hearn in Portland, Oregon and mastered by CP Mastering in the UK.

Stephen Vicino is the founder of MusicExistence.com. He created this site to give talented musicians a voice and a way to be discovered.
@@svicino
Previous GRAIG MARKEL AND THE 88TH ST. BAND
Next Kid Norkjen