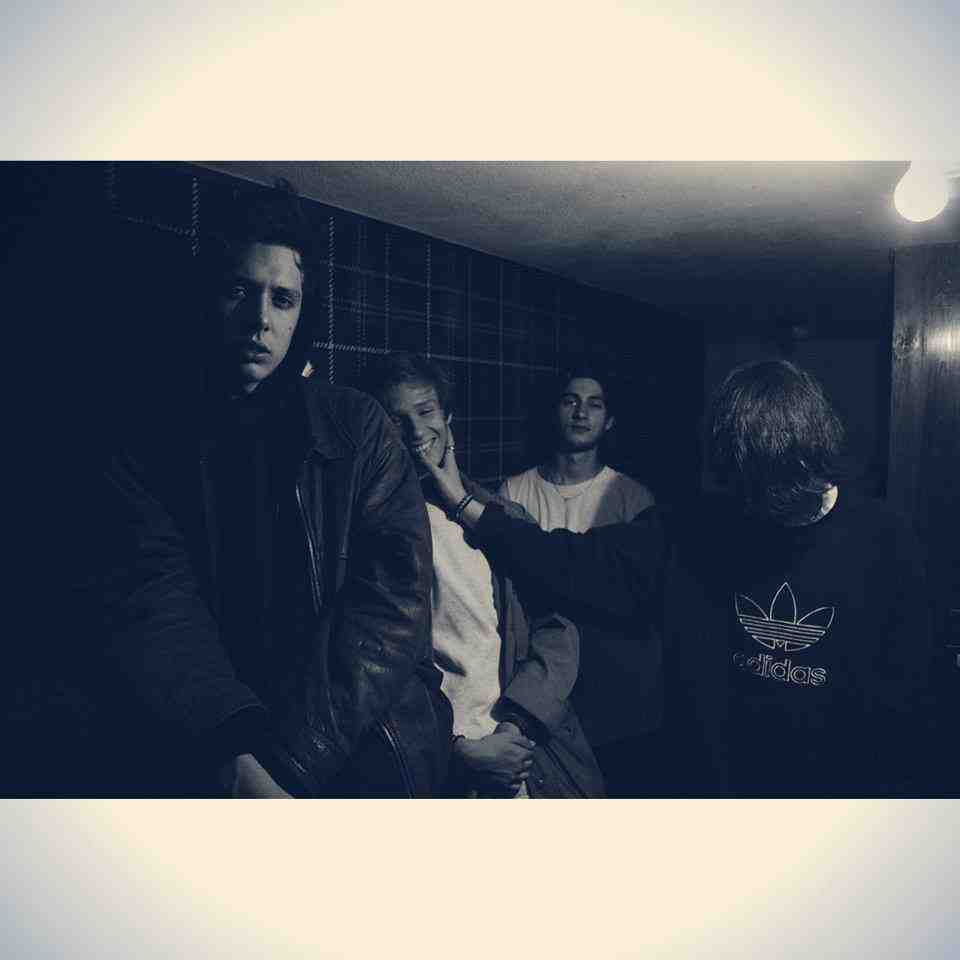 Italy’s Afterwards proves that the confines of provincial living can be surpassed. Based in Thiene, a small town in proximity to Venice, the band was quick to make a name for themselves just two months after forming in fall 2013. All four members are pushing 20, which seems second nature to the finesse they have built in their short time together.

Released in May of this year, the band’s follow-up, Rage, fuses aquatic reverb sensibilities with punchy new wave styled hooks. With the assistance of Maurizio Baggio, one of Northern Italy’s most acclaimed producers, the band’s sound is given a sleeker, more widespread appeal.

The presentation of this EP is excellently established in the first track “Abigayle”. From its Edge-inspired string plucking to its varietal drumming phases, I was instantly drawn in. As a huge fan of international music in general, I didn’t care that the singer’s English was a bit spotty. What mattered was that I not only understood the lyrics, but could relate to them on a deep level. They effectively evoke the feeling of a protracted recovery from heartbreak, with both subtle and blunt expressions of pain. In the midst of that pain, the singer feels paralyzed to the extent that that he contemplates how he wants to die (“Gloom”). He then decides that the only sensible alternative to death would be to “hide behind [his] dreams”. There’s some solid layering in this song, the pinch harmonics and bass capped by a smooth lead melody. Once again, the drums are a definite strength. The fills are simple and direct, and the second half of each chorus is especially full of impact.

In the third track, “Something New,” the lines of the second verse (“I wonder why we die inside/Sounds strange enough but we don’t mind”) really resonated with me. The fact that we are bound to experience some type of inevitable loss is only natural, as we will most likely chase something else to make us whole again. I like how the vocals model off the bass line during the verses. There’s a type of elasticity in the guitar solo that sounds all the more interesting with the additional effects. When I got to the final track, “The Unattainable,” I was blown away. The intro drum presents itself as relatively quiet, but then blooms into full instrumentation. This is also an instance where the band’s producer showcases the extent of his talent, as each component is cleverly and smartly mixed. I also connected strongly with the theme of the song, as it had to do with being victim to selective emotional distance, as well as being forced to suck up the pain and move forward. The post-chorus melody is tightly crafted and somehow reminiscent of ‘90s Midwestern indie rock bands, which coincidentally fits the lyrical theme. The plucking guitar solo around the 2:50 mark is something I could listen to over and over. When it reaches the climactic point, it perfectly accentuates the choir that gleams through the remainder of the song.

Overall, Rage sufficiently demonstrates the combined power of band and producer. Each of the four tracks has definite potential to reach a broad alternative rock audience. The band’s dynamic is crisp on the ears, allowing for the void of broken hearts everywhere to be not only filled, but understood. I sincerely hope Afterwards finds an indie label soon. Any label owner with keen musical sensibilities and an open mind would do no wrong signing them straight away!

For more info on Afterwards, visit the following:

I come from a family who is passionate about all things music. I learned to sing at an early age, and by 13, had my very own Fender Strat guitar. I tried my hardest at learning all that I could. Because I was born with cerebral palsy, I had to teach myself an adaptive playing style. I learned to write and record my own music, despite these difficulties. In college, I started making great use of my writing abilities by reviewing music, as well as copy editing. I guess it's best to stick with what you know, while welcoming a fair challenge at the same time.
Previous Kat Krazy Remixes Ella Eyre “Good Times”, Out Now On Virgin Records!
Next Gallery: Babes in Toyland at the Firebird in St. Louis, MO 8/27/15 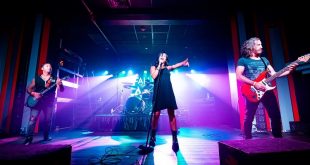