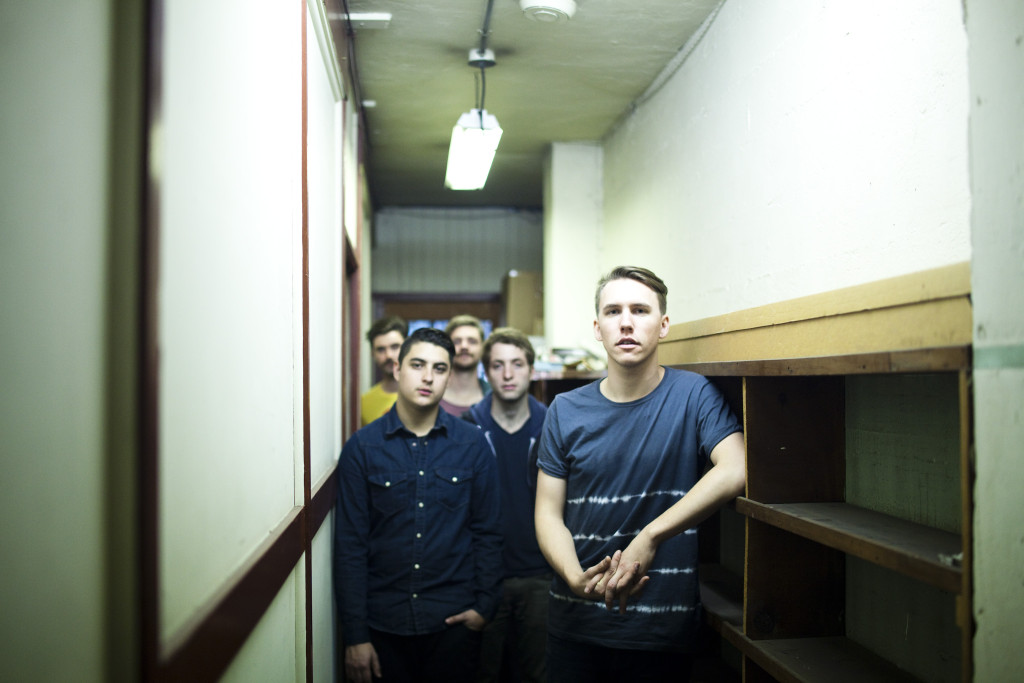 Californian, indie-rockers – From Indian Lakes have just released a brand new track and video, ‘Late In The Night’. It was originally released as a limited edition 7″, through Indie retailers in the States but is now available for download & streaming worldwide.

The video was directed by Guy Samuelson and you can watch ‘Late In The Night‘ now below:

Stream/Download “Late In The Night” on iTunes or Spotify.

About From Indian Lakes:

Hailing from Yosemite National Park, California, From Indian Lakes were created in 2007 under the masterful mind of singer/songwriter and multi-instrumentalist Joey Vannucchi. He grew up on a mountain in Yosemite, CA, and a lack of electricity meant Vanucchi instead, turned his hand to learning and exploring the sounds of a multitude of instruments, creating the beautiful sound the band have crafted together today. The band has since fully expanded to include Justin Stanphill (guitar and vocals), Chris Kellogg (bass and vocals), Tohm Ifergan (drums), and Enrique Gutierrez (keys and vocals).

Their debut album, ‘The Man With Wooden Legs’ was released in 2009 and was quickly followed up by a fan favourite, ‘Acoustic EP’, which Joey recorded and mixed in a home studio.  After a few years of writing, touring, and building their fan base, they released ‘Able Bodies’ in November 2013. The album took the music scene by storm and remains in high acclaim by countless sites, magazines, blogs, and of course, their fans.

‘Absent Sounds’ was the band’s first album since signing to Triple Crown Records in 2013. From Indian Lakes explore what it means to be alive throughout the album; ‘Sleeping Limbs,’ is an echoing and ethereal song that asks, ‘What’s the point to this?’ Meanwhile ‘Am I Alive,’ uses sweet and lilting melodies to lift the mood.

On the release of ‘Absent Sounds,’ Vannucchi explains,

“To me this album feels like finally sleeping at night, or the first sigh of relief after good news. With a label behind the band, it is a record that wasn’t constrained by time, or other things that usually get in the way of ones vision. I always felt like no matter what I did, being in a studio had to always be “Here’s a guitar and a drum-set kid, you’ve got x amount of time”, but this time it was about making the songs sound exactly like they did in my head, no matter how long it took. Having no regrets about an album is an incredible feeling.”

Tags From Indian Lakes Late in the Night Music Video