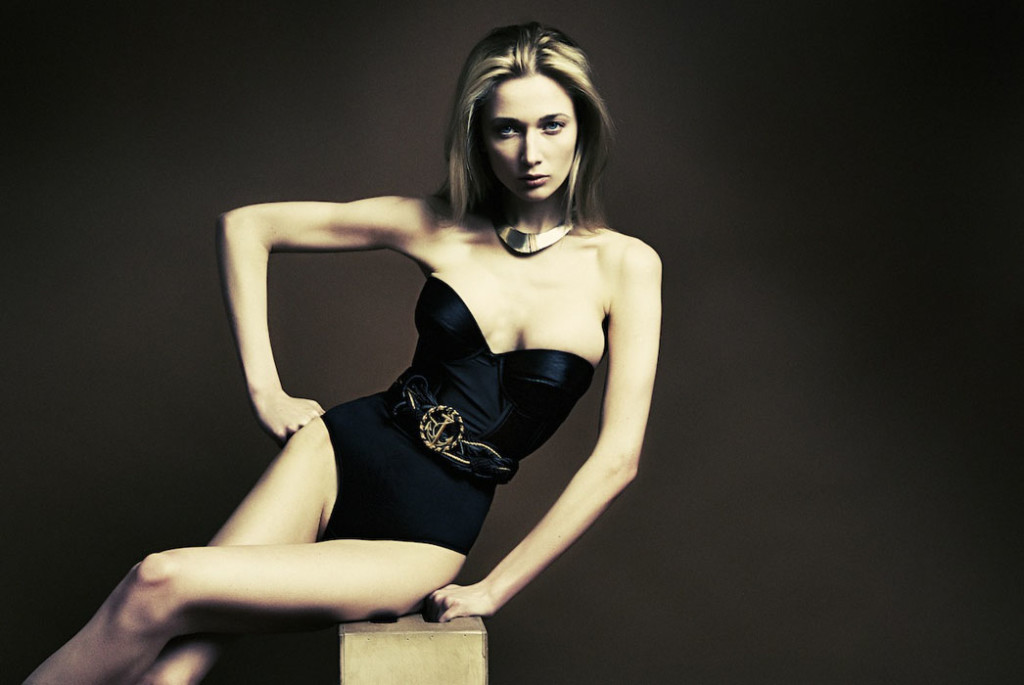 Veronika has released her latest visuals to the most anticipated record “CAMERA”. The concept behind this masterpiece is its focus on current problems females face nationwide and globally everyday.

Veronika’s music career began in 2012 through her strictly motivated decision to build up herself as a musician and as an artist. She came back to Ukraine and began her work as a musician in association with DJ and sound producer First Craft (Dmitriy Stefaniv) genius music writer who was spotted first ay the age of 14 by Sony label in Holland, and director Yevgeniy Timokhin who worked at that time with boys band KAZAKY featured artists in Madonna’s “Girl Gone Wild”; she met Timokhin through mutual friends during a casting for a TV reality show in Kiev in May 2012.

Stephen Vicino is the founder of MusicExistence.com. He created this site to give talented musicians a voice and a way to be discovered.
@@svicino
Previous Pia Dean – Gone feat. Scarlet Cox
Next Toadies Live @ House of Blues – San Diego, CA