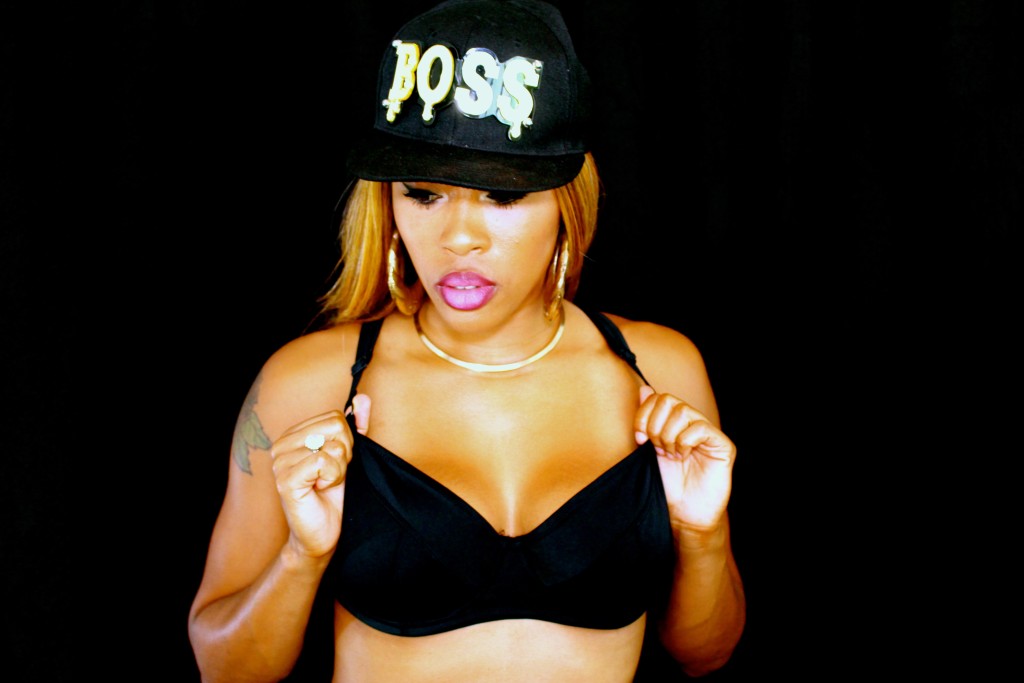 5
SHARES
FacebookTwitter
Hailing from a long legacy of musicians and performers, Joanna Marie Williams possesses a charismatic character that is present everywhere she goes. On stage as a host, behind the mic performing or on the cover of a magazine, Joanna’s vibrant light shines bright and her message is clear. Her soul’s purpose seeps out of every movement she makes and dances out of the soles of her feet. This woman’s passion extends far past the stage: she is on a mission to restore peace and support to people who are most in need.
Born on August 13, in Detroit, Michigan, Joanna otherwise known as Jha’Marie, moved to Gulfport, MS at a young age. Growing up in the resource deprived community of Gaston Point, known locally as “The Circle,” at a young age Joanna found herself dancing to the soundtrack of soul music that was always playing in her home.

Similar to so many girls, Joanna confronted issues of insecurity and identity as she made her way through the challenges of everyday life in Gaston Point. Inspired by the examples of strong women she witnessed while growing up, such her mother Ms. Josie Williams, she was determined to bring her dynamic personality to a platform for all to see.

Drawn to dancing and the joy it brought her, Joanna naturally made the transition from dancer to athlete and put her long legs to use on the basketball court. Playing on teams, playing for fun and playing for survival, Joanna developed expertise and confidence at the local youth center that carried her far beyond the streets of “The Circle.”

to emerge from the challenges of her surroundings. Distinctly described as one of the most “beautiful ugliest places,” Gaston Point was plagued with the many ills that stem from a neighborhood that is forgotten and overlooked. Serving as the mini – New Orleans of Mississippi, the crime, drugs and poverty presented plenty of places to fall down.

Instead, Joanna gravitated towards rising up and not just for herself but also for all those around her. Aside from her talents on the court and the stage, Joanna took her studies seriously and attended University of South Alabama, earning her while constantly expanding her portfolio of modeling, dancing, hosting, writing, performing and developing her artistry.

Fueled by a fire deep inside her that burns for the love she holds for humanity, Joanna is just beginning her journey of bringing support and guidance to people in all paths of life. Joanna is sure to inspire you not just with her performance, her charisma and her voice, but also with her words of sincerity and her heart.

Stephen Vicino is the founder of MusicExistence.com. He created this site to give talented musicians a voice and a way to be discovered.
@@svicino
Previous Interview with Chandler Juliet: “If the dream is there, don’t let it go to waste.”
Next AUGUST BURNS RED Release brand new video for ‘Identity’! + Tour Dates