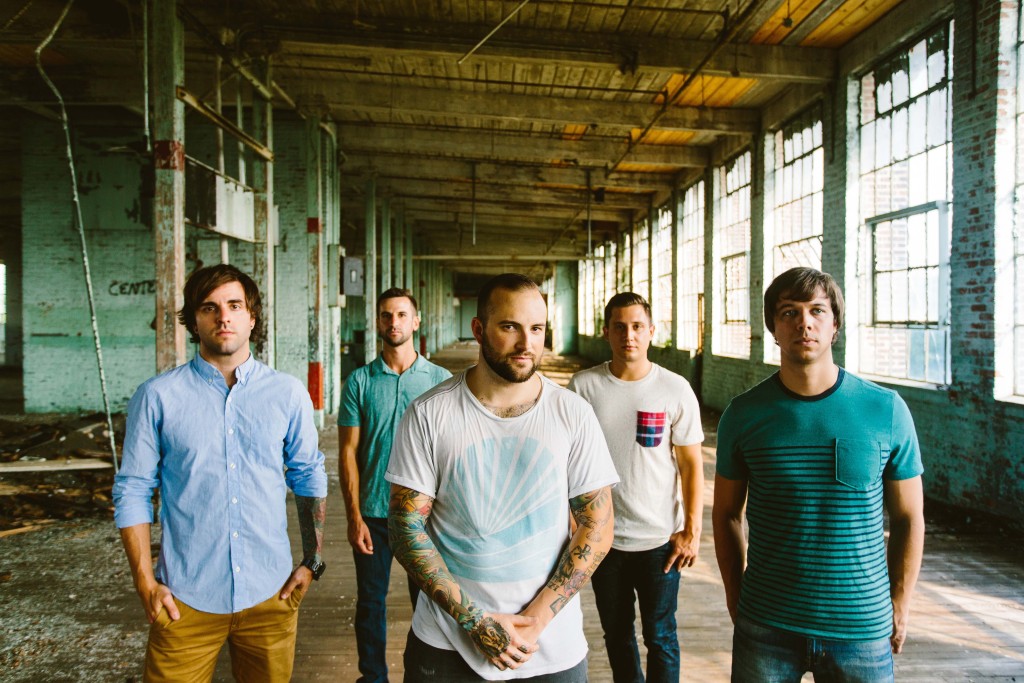 Lancaster, PA’s August Burns Red is excited to premiere the music video for ‘Identity’, a track off their latest release Found In Far Away Places, which debuted at #4 on the Top Albums Chart (US), #9 on the Billboard Top 200, #1 Independent Album, and #1 on the iTunes Metal Chart.

After being filmed in front of a green screen, director Drew Russ enlisted the artistic help of a collection of tattoo artists to hand paint each animated element fans will see in the video. The paintings were then scanned in layer by layer to create a visually dynamic and unique experience exclusive to this video, hosting everything from sea-shell drum sets, to whale battles, to metal mermen.

Director Drew Russ explains, “This video is a mixed media piece using custom designed illustrations combined with live action footage. All of the outlines were hand drawn (by Mike Cortada) custom for this video. Then, using a light box, outlines were then painted over on watercolour paper, combined digitally and composited into the video.”

The band just wrapped up a massive summer on the Main Stage of the Vans Warped Tour and will charge into the fall with a Europe / UK tour with Asking Alexandria, Memphis May Fire, and In Hearts Wake. Full tour routing listed below.

Since their formation in 2003, the local upstart from Lancaster, PA has evolved into one of the biggest names worldwide in the modern metal scene, continually growing and connecting fiercely with a colossal legion of fans. August Burns Red has spent years skillfully crafting a balance between a ferociously heavy sound with empowering lyrical content, while showcasing a rich surplus of inventive guitar riffs, blistering solos, and dynamic drumming. The band’s impressive resume includes a solid collection of 5 previous albums, Thrill Seeker (2005), Messengers (2007), Constellations (2009), Leveler (2011), and Rescue & Restore (2013), which debuted at #9 on the Billboard Top 200. The road to the top has seen the band on stages across the globe alongside the likes of Underoath, A Day To Remember, Lamb Of God, Bring Me The Horizon, from South America, to Australia, Japan, and Russia, and headlining the Vans Warped Tour in both 2013 and 2015. 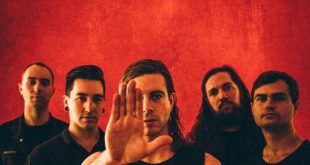