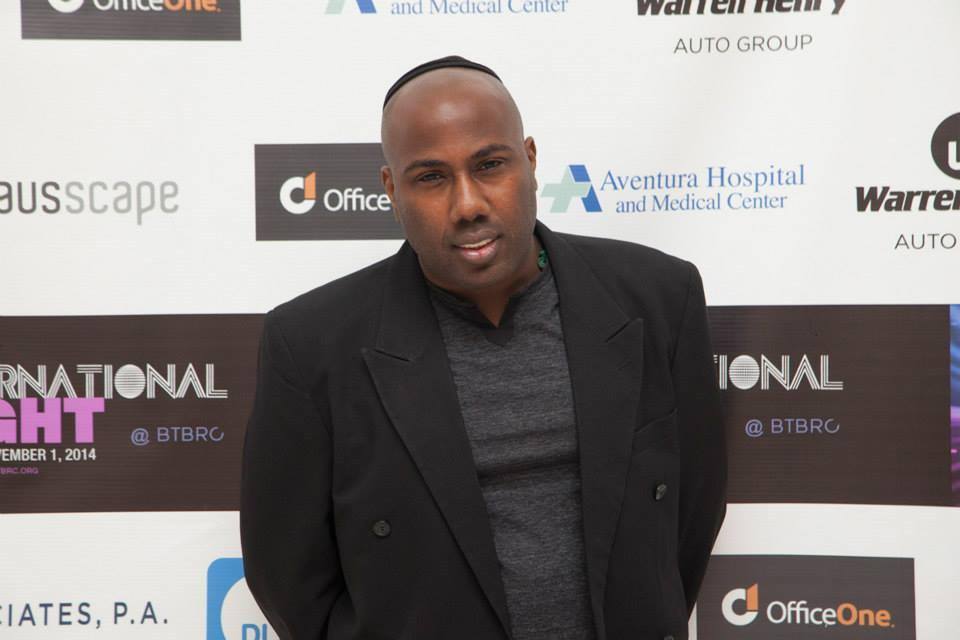 The upbeat tempo of “Spank” will undoubtedly help builds buzz and anticipation for the debut album from Ron Louis Smith II. The son and nephew of the Smith Brothers, critical pieces in KC and the Sunshine Band’s legendary horn section, has musical skills running through his family tree, but Smith goes a step further. As a front man, songwriter, and bandleader, his debut album The Prince of Sunshine and this single position Smith as a potentially transformational figure in the dance and club pop scene.

There’s a tasty stew of musical elements coming together to make “Spank” memorable. R&B exerts its influence with colorful horn fills that supply much of the song’s surprising melodic strength and there’s a Caribbean edge in the song’s tempos, but groove is the dominant force. The percussion stays on target throughout gives hard-charging urgency to the song’s movement that helps sustain it over six minutes, but it’s never an abrasive ride. “Spank” has positive energy that steadily pushes on the listener to move, tap their feet, or dance. The instrumental breaks are the song’s highlights and show great inventiveness.

Smith invests his vocal with a light seductive edge, but his tone toys with the song, shifting easily from sultriness to exhortation. His voice is another force molding and shaping the song. He strikes interesting contrasts with the backing track and brings an appealing percussive quality to the song. Backing vocals provide an insistent call and response structure, but they merely sweeten the pot – it’s clear from the outset that Smith’s voice is more than capable of carrying the song.

“Spank” is cutting edge pop with boundless style aimed at a pop market starved for this sort of performer. Smith’s music brings the tempos and rhythms his audience craves, but his songs have the added strength of being helmed by a confident, complete performer. Musical imagination seems to spill from Ron Louis Smith II and “Spank” is an excellent representation of its rewards.