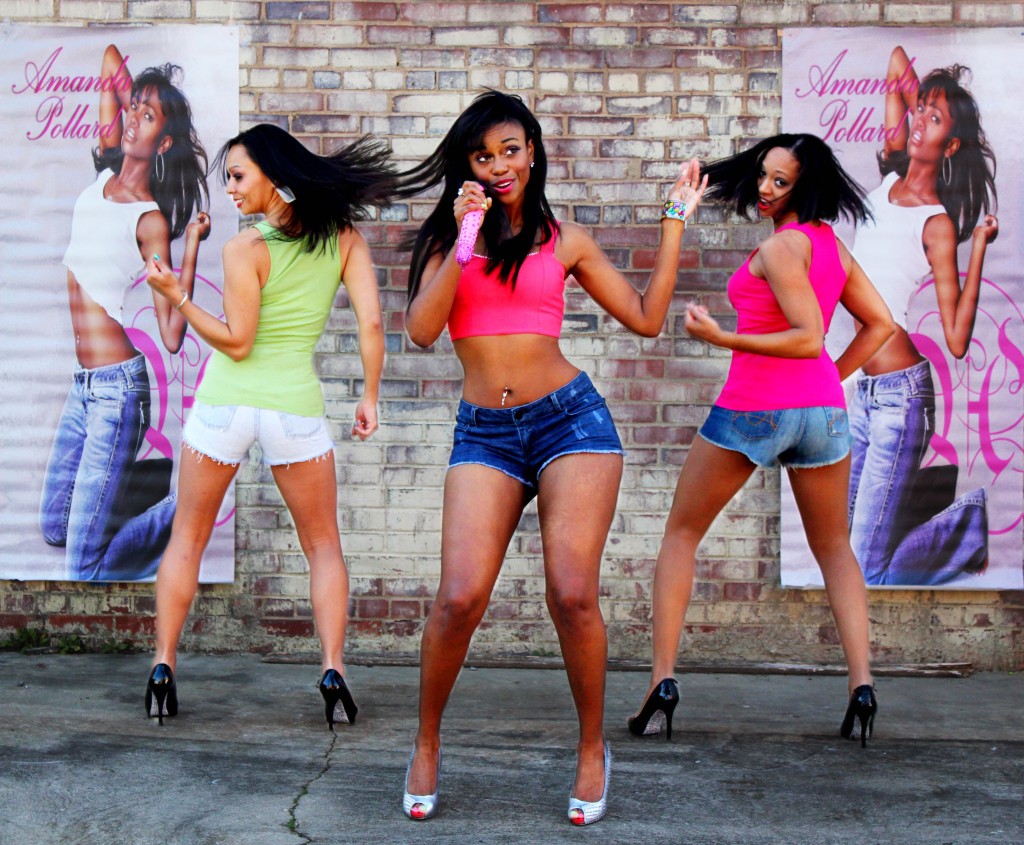 What makes Amanda Pollard so amazing is her work ethic, her drive and her commitment to her career. Recently performing for the Fleet DJ’s conference (hosted by DJ Flecko Recc, Music by DJ Dellmatic & DJ Jaybee), Amanda has been blazing the NC music scene for many years, collecting awards, recognition and adding up her accomplishments like it were just another day. Amanda’s musical style is Urban Pop, not as Rhythm and Blues as the soulful Mary J Blige, yet not as Pop as Lady Gaga.  The first time this talent came across the MusicExistence radar, it was through her single “Unbothered“, an upbeat, timely summer feel good anthem that so many people can relate to about remaining grounded, and focused in the face of opposition and animosity. The catchy single sparked so much attention from the readers on MusicExistence that it had been shared 200 times within its first week on Facebook, and 119 direct shares from the readers on the site.   Whether “Unbothered” was relating to an issue Amanda Pollard deals with personally or professionally on a regular basis or not, it isn’t evident because she maintains her cool and prestige at all times. Her go-getter spirit, air of confidence and poise draws listeners in and secures her bright future in the music industry.

Before she could utter her first words, as her mother stated, Amanda began belting out melodies and harmonies…to Sesame Street that is. So, it only seemed natural to hone her skills as an entertainer by enrolling the budding beauty in to the Northwest School of the Arts in Charlotte, North Carolina. It was here that she discovered her unyielding passion for performing. Amanda Pollard has majored in both orchestral and vocal music and has been classified as a classically trained first Soprano. To add new dimensions to her melodic tone, she infuses the swinging elements of jazz and the pizzazz of musical theater techniques to display her dynamic range and vocal ability.

Amanda’s style, as she confidently flaunts it, is all-American, fun and flirty. She’s the Southern glamour girl with star studded flare, North Carolina’s sweetheart! And she’s even harder of a talent to forget. As earlier stated, Amanda’s work ethic is truly impeccable. She holds a flaming torch to industry veterans and her dedication to her career and her level of her professionalism has gained her unwavering respect from both fans and fellow musicians in the industry. Her perpetual energy and lively performances have not gone unnoticed as the  singer-songwriter has been sought after to perform the National Anthem for the Carolina Panthers, the Charlotte Hornets and the Charlotte Knights, an honor in which she humbly obliged. To reaffirm the respect she has gathered with her fellow musicians, Amanda has been named the recipient of  the 2014 Southern Entertainment Award winner for the Performance of the Year,  the 2014 Underground Music Award winner for Best Female R&B/Pop Artist and a two time Carolina Music Award winner for Best Female R&B Artist.

“Exceptional….” says Lenny Santiago of the iconic Def Jam Records. Steve Raze of the popular AllHipHop.com media site, spoke prophetically over Amanda’s career stating, “You are one break away from making it in this business…you are ready. ” Amanda’s appeal has even crossed over into the international market, Alvarez Galloso, published author and formally with Univision, sang her praises, “Amanda Pollard is a new generation of R&B Singers that have defied the current trends in music with a style that is her own.” These are credible professionals that have witnessed her talent and drive; Amanda is well on her way to the top and she will not be stopped.

Amanda shared this sentiment regarding her take on what it means to be a songwriter “People get sad, get their hearts broken, and fall in love. But people also wonder what life is all about, they want to inspire others, they get happy, dance and have fun. I want to capture all of that in my music and I’m inspired by everyone and everything around me.”

Amanda lives, breathes, sleeps and eats music, it has truly become her existence.  Amanda draws inspiration and energy from her favorite performers Tina Turner, Aaliyah, Michael Jackson, and Beyonce. She stated that what she admires most about these artists is their common ability to give 100% on stage and aspires to always deliver in the same capacity. Her hopes are to capture the essence of the human experience in her music and her songwriting, thus far she has been successful.  With the flirty look, the confidence, the developed talent and a pulsating drive: this emerging star’s dream will be a reality before we know what hit us.

Follow Amanda Pollard on these social media sites for news and updates on tours, releases and much more! 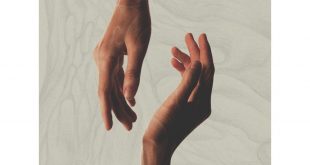 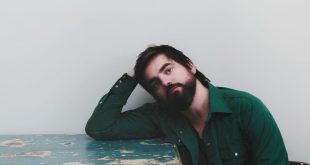