Home / News / Down the muddy road 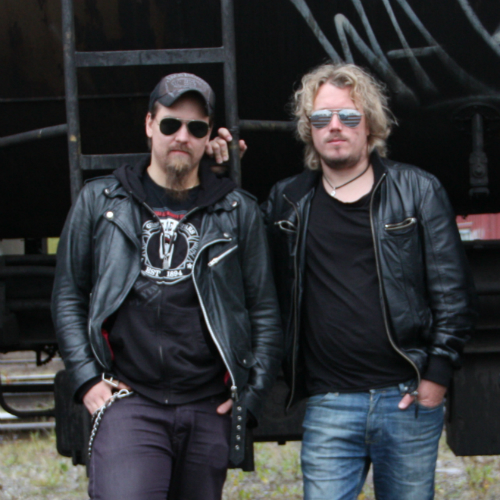 Down the muddy road

Sweet Lou is from the northern part of Sweden,Lulea and was formed 2013, right now we are a duo consisting of Mattias Lampa vocals/guitar,
and Joakim Rannestam guitar. We play melodic intense rock with a garagey feeling.
“Down the muddy road” is our new single released on spotify,itunes etc….
We working on our second album right now and hopefully it will be released this coming winter.

Stephen Vicino is the founder of MusicExistence.com. He created this site to give talented musicians a voice and a way to be discovered.
@@svicino
Previous The Fresh-Island Hip Hop & Rnb festival 2015 Movie – ‘Fresh Experience’ coming soon.
Next Lauren Mayberry- Indie-Pop Aficionado and Feminist Powerhouse