Home / News / Valleys Announce The After The Slaughter Tour 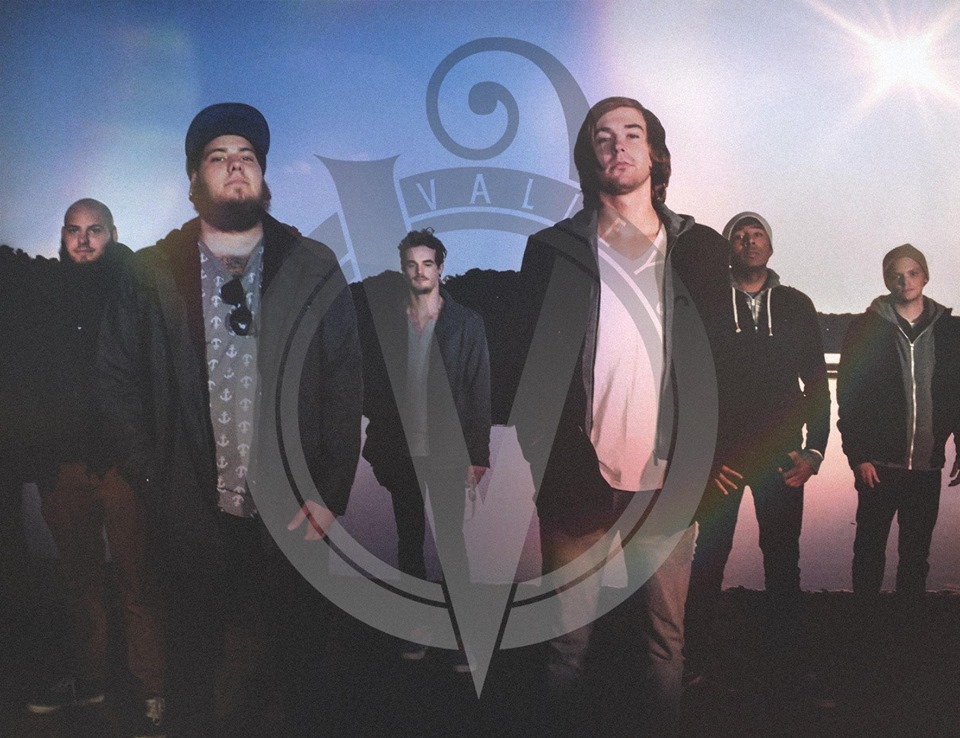 Valleys Announce The After The Slaughter Tour

North Carolina metalcore group Valleys have announced The After The Slaughter tour in support of the band’s upcoming debut full length, Experiment One: Asylum, which is due out early next year.
The week long tour will start on August 13th in Maryland for their Summer Slaughter showcase and will proceed covering parts of the east coast ending in North Carolina, August 19th. Check the dates below for a city near you.

Tags Experiment One: Asylum Summer Slaughter The After The Slaughter Valleys

Previous Interview with RVLS: “We’re all here for the same goal; there’s no reason we shouldn’t be able to get there together.”
Next SNOW THA PRODUCT LIVE @ WOOLY’S – DES MOINES, IA 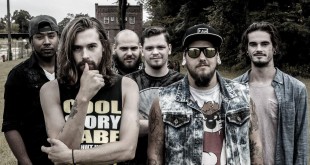 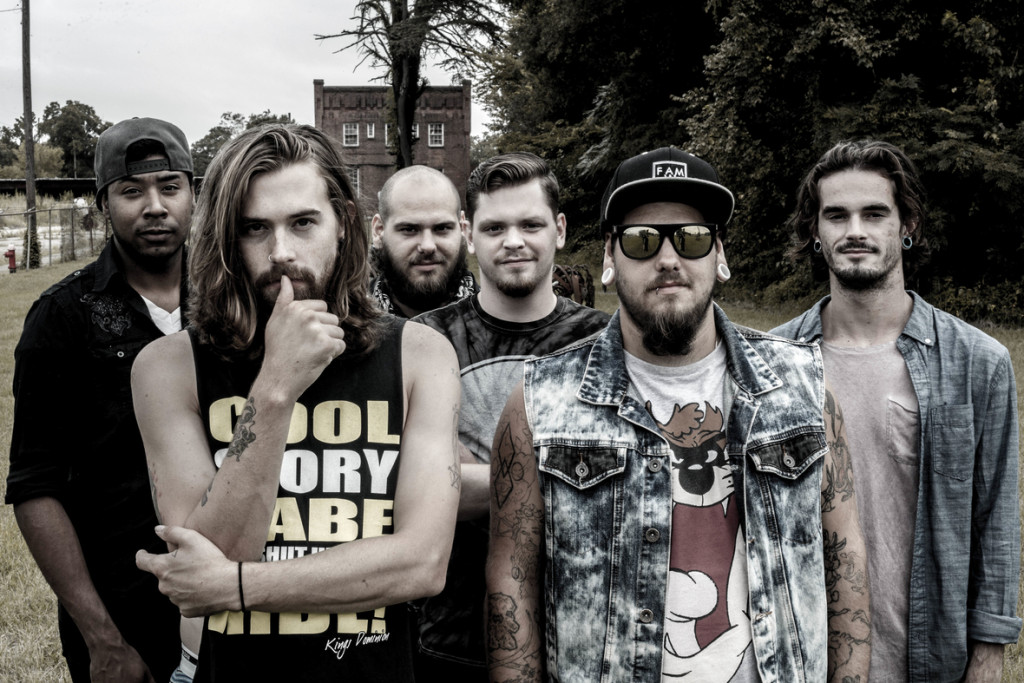