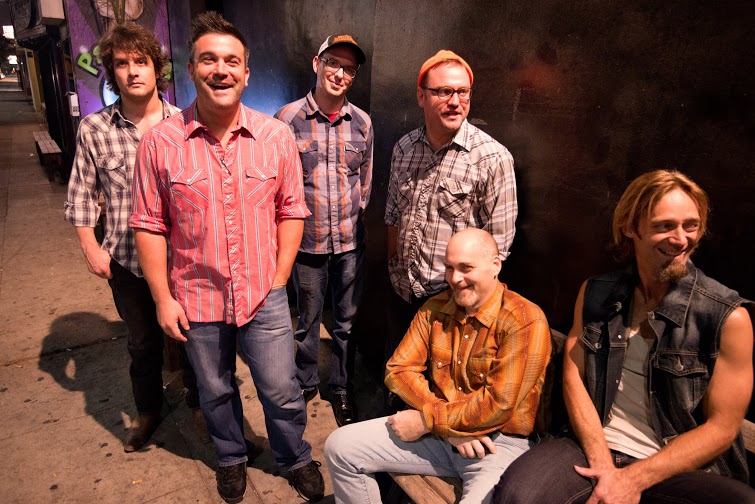 Sounds of the outdoors: The Alpine Camp rises into folk rock with their new and innovative EP, Adventure. The group is based in Culver City, CA, where they regularly find musical inspiration while hiking on the gorgeous trails along the west coast. Said to have found a signature, “Roots Rock for the Outdoors”, the group mainly performs their shows at outdoor venues in the Southwest to appeal to the campers and other trail goers. Adventure is a lyrical and melodical representation of the camp-orientated group that continues to entice the hiking folk that they’ve set out to engage from the beginning of their project.

The two song EP features the songwriting partnership of Chris Bell and Charles Entienne who sing about camping and hiking in a metaphoric style. “Regrets of a Cosmic Mountaineer” compares the hiking trail to the group’s current and future path. The upbeat nature of the song is driven by the strumming of the guitar followed by the picking of the banjo and the upright bass. The instrumentation and catchy melodies will put you deep in the woods of the Colorado Rockies, bouncing back and forth to the pleasant sounds of nature. I would love to hear more like “Regrets of a Cosmic Mountaineer” from the band: it seems natural for them to elude their listeners from their dreary realities to the adventures of doing things “The Alpine Way”.

If I were to just listen to the first 30 seconds of “Seven Miles” I would never know it was the creations of Chris Bell and Charles Entienne. Once the chorus hits, the song feels like the groove completely changes – yet it stays the same. The song sounds like if Zac Brown Band were to mix “OverNight” and “The Wind” together in one giant R&B and Americana/Bluegrass lovechild. The R&B verse mixed with the folk rock chorus makes for a hell of a surprise and a hell of a song. “Seven Miles” is what sets The Alpine Camp apart from other Roots Rock bands, putting them under a unique light that still shines upon devoted campers, hikers, and trail goers. The Alpine Camp seems to just be starting a long journey of creating unique music, and Adventure is just the start they need to prove they are the real deal to their fans.

You can listen to Adventure on The Alpine Camp’s soundcloud here:

Keep up to date with The Alpine Camp here:

Stephen Vicino is the founder of MusicExistence.com. He created this site to give talented musicians a voice and a way to be discovered.
@@svicino
Previous Album Review: T2Kazuya – Blooming
Next Must Hear: Nick Festari’s You Wanna Make Me Fly (I Know You Belong To A Dream) 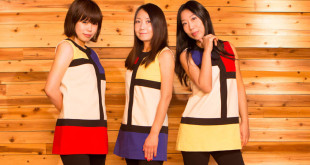