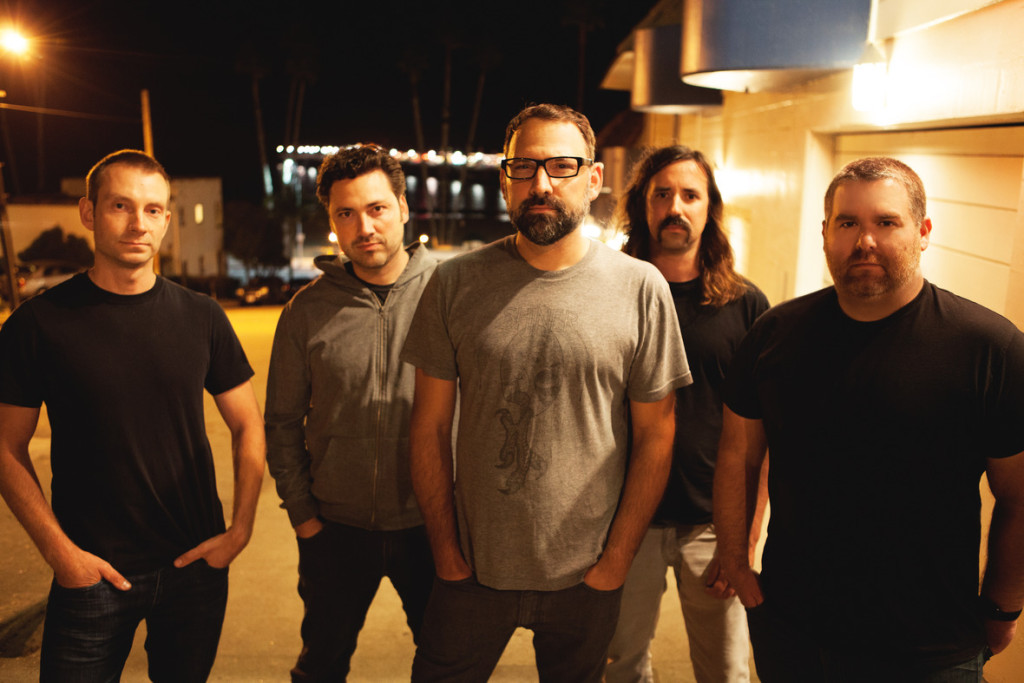 “Having finished recording the album just about a year ago, we’re super excited to finally get it out into the wild,” says frontman Joe Cattivera. “To us, every song on the album has a unique identity that stands on its own, and we feel like we’ve also breached plenty of new territory, while staying true to who we are. With our three original core members back in the fold, it was easy to pick up where we left off. The surface has really just barely been scratched–there’s plenty more where that came from.” 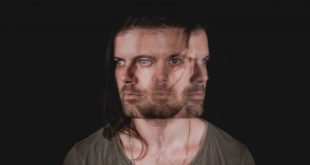 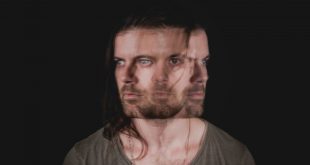 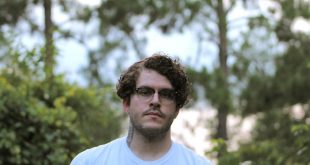