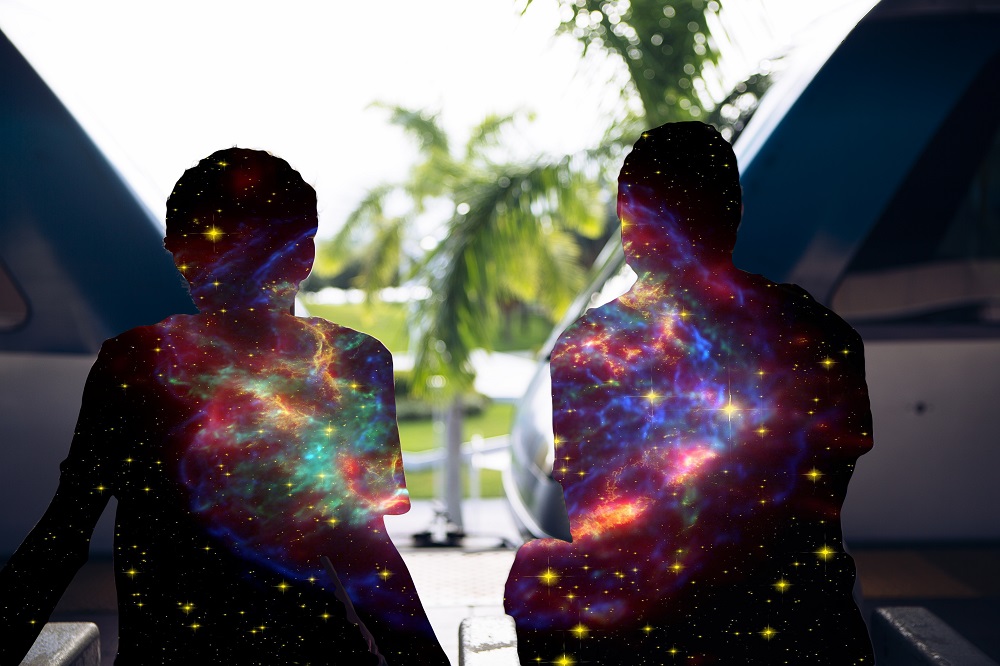 SMLE Release First Original Single “Every Chance You Get”

SMLE have released their first original music and announced plans to release their forthcoming EP Reasons To. “Every Chance You Get” is a high energy fusion of live instrumentation with drums, synths, guitar, keys, and more, creating a powerful genre-bending atmosphere that refuses to be pigeonholed into a single genre. In a similar fashion to what Odesza, Flume, and Slow Magic are doing, the pair differentiate themselves by performing and recording everything live. 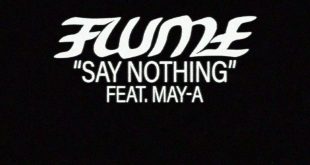 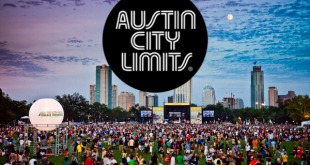 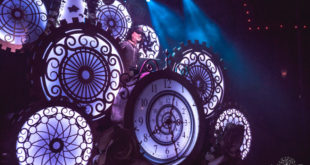