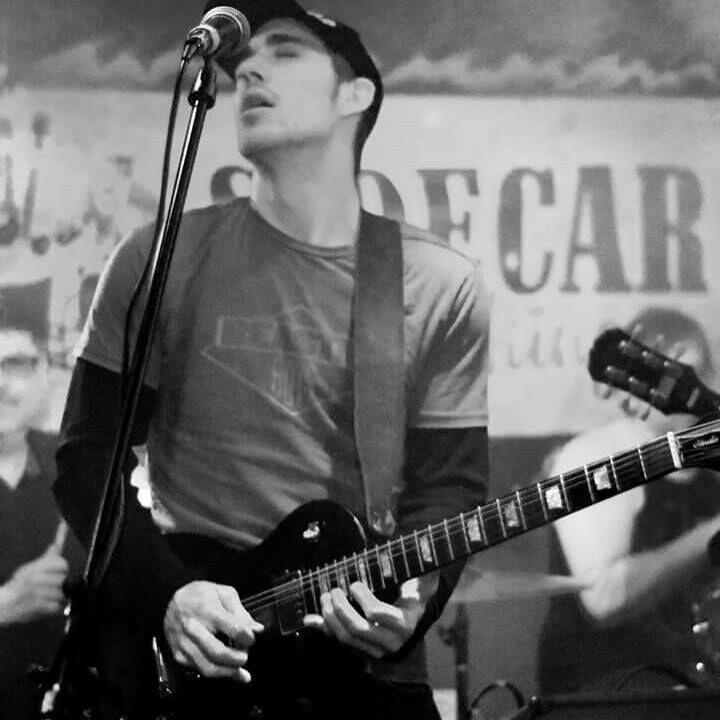 Today is a good day for fans of blues-infused alternative rock, as the brand new self-titled album from artist Malkasian is available for your listening pleasure through Bandcamp.

Judging from its clean and professional sound, it’s hard for one to believe that Malkasian was recorded in the no-frills atmosphere that it was: a bedroom with just two mics, with help from Nick Gray, frontman of Florida-based alternative rock band Noiseheads.

One of the most notable tracks off of Malkasian is From the Start…Waste. From the first few notes of the beginning riff, it’s difficult not to tap one’s toe. From the Start…Waste gives alternative blues a makeover with a high-voltage infusion of grunge. The track Fooled You winds things down, a very Southern-sounding ballad with Malkasian moaning a cacophony of angsty lyrics.

The classic-rock twang and high-energy drumming that resonates throughout the album is rich and soulful. The zealous guitar strumming and spirited tambourine make up for where Malkasian’s slightly forced vocals seem to fall short. It seems as if his vocal style is more suited for something more Blink-182 esque, instead of the more bluesy Zac Brown band vibe that “Malkasian” emits.

All in all, Malkasian is an ambitious venture, but despite the well-done production and real old-school blues potential, things seem to transpire into monotony a few tracks in. The tracks become indistinguishable, and although charming to begin with, the twangy guitar riffs teeter on the verge of being a tad repetitious.