After a long day at the office I was far too tired for a concert. But I forced myself to take the metro to The Rock and Roll Hotel in DC to get to the free show sponsored by Fiat. I got there rather late but made it in to find a surprisingly small crowd for a free concert. Then to top it all off, the band came on stage almost an hour late.

Luckily, HOLYCHILD was absolutely amazing. I came in to the venue tired and annoyed but left pumped, excited and inspired. Lead woman Liz Nistico had an energy that I have never seen paralleled, in her voice, mannerisms and especially dancing. She managed to even make the Macarena sexy. If HOLYCHILD preforms this well at every venue, they are a unique act that is going to continue growing into the mainstream of music.

Liz, in her feathered velvet romper, bedazzled scalp, and large golden choker necklace, dominated the crowd and actually MADE the crowd dance to her addictive sounds. She waltzed around the crowd multiple times, jumped atop the bar at one point and I even scored a mid-song hug from her. Liz and the incredibly talented multi-instrumentalist Louie Diller met in DC at GW University in 2012 so the crowd got to hear a few stories making the experience even more unique.

HOLYCHILDs poppy lyrics and beats may attract sassy single ladies, but after a closer look, the lyrics address issues within modern culture, like the concept of beauty and the female role in society. Their encore performance of No Doubt‘s “Just A Girl” really solidified what they stood for and emphasized the sound they are aiming to title ‘Brat Pop.’

Check out the bands debut album The Shape Of Brat Pop To Come released in June, learn the lyrics, and see them live if they come to your area. check out tour dates and the rest of their site here.

Kudos to Fiat for spotting such talent and bringing it to DC for free. It was an incredible show and every attendee got a free portable power source, which came to me just in time to save my dying phone. 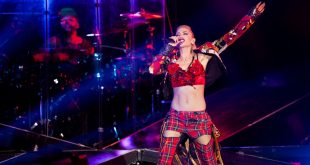 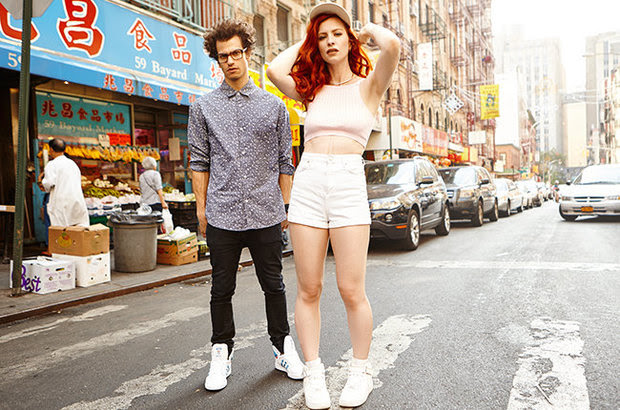