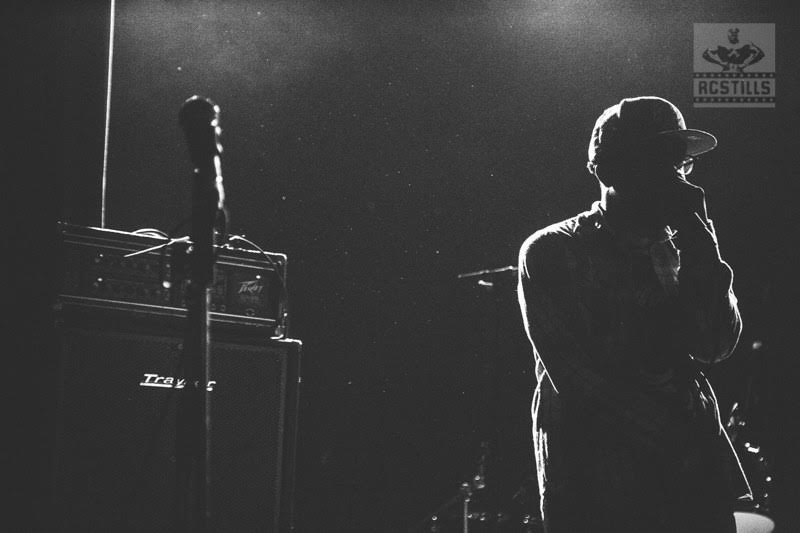 Kaydee is a hip-hop artist from Toronto, Canada–he was chosen to play in this year’s Canadian Music Week festival to perform alongside Joey Bada$$, Denzel Curry, and Jazz Cartier. Kaydee and his team wanted to allow viewers to see the behind the scenes antics they may not normally be afforded to see, which is when they decided to make a mini-series and title it The CMW Experience.

The third episode of The CMW Experience came out last night, which you can view here:

I caught up with Kaydee to learn more about The CMW Experience, and him as an artist.

What is The CMW Experience all about?

While preparing for this years Canadian Music Week, I thought it would be a dope idea to give viewers some insight on what goes on behind the scenes. People who come to the shows see the final product but I wanted to invite everyone into my world and see how my team and I prepared for these shows from rehearsals up until seconds before I hit the stage. It’s a journey from beginning to the end.

How would you describe your sound?

I would describe my sound as universal. I think I make music that could touch people from all different walks of life. My subject matter is very broad so one second I could have your turning up and the next second you could hear me speaking about the seriousness of depression. I think my versatility is very important to my sound and brand.
What has been your biggest accomplishment so far in your career?

As of now, definitely performing alongside Joey Bada$$ and Jazz Cartier. There was over 1,700 kids in the venue and it was so lit. It was cool to sit back and watch Joey and Jazz perform as well, see how they’re able to control the crowd and dictate the tempo of the show. Come back to me by December 2015, I should have a new accomplishment.
Where do you see yourself in 5 years?

Living somewhere in the US, being one of the more acclaimed and respected artists coming out of Toronto
What are some of your musical influences?

LIFE, the struggle
How has Toronto influenced the music you make?

Toronto definitely influences the music I make because no one in Toronto is afraid to tell you your music is trash. If its whack, they’ll let you know. If its fire, they may not say anything about it. If its undeniable, the word will spread so every time I make a record, it has to be undeniable.
Think about your ideal playlist, list some songs that would be on it:

If we’re talking about recent music, anything Meek Mill, Post Malone, ASAP Rocky and Future. As far as my life, all I need is Ready to Die and Illmatic and I’m set
Whats next for you?
A lot more visuals on the way and a new project coming out by the end of 2015
Catch up on past episodes of The CMW Experience here: https://www.youtube.com/channel/UCVZSYAF7ldwxPRXsp6MIpXQ/videos