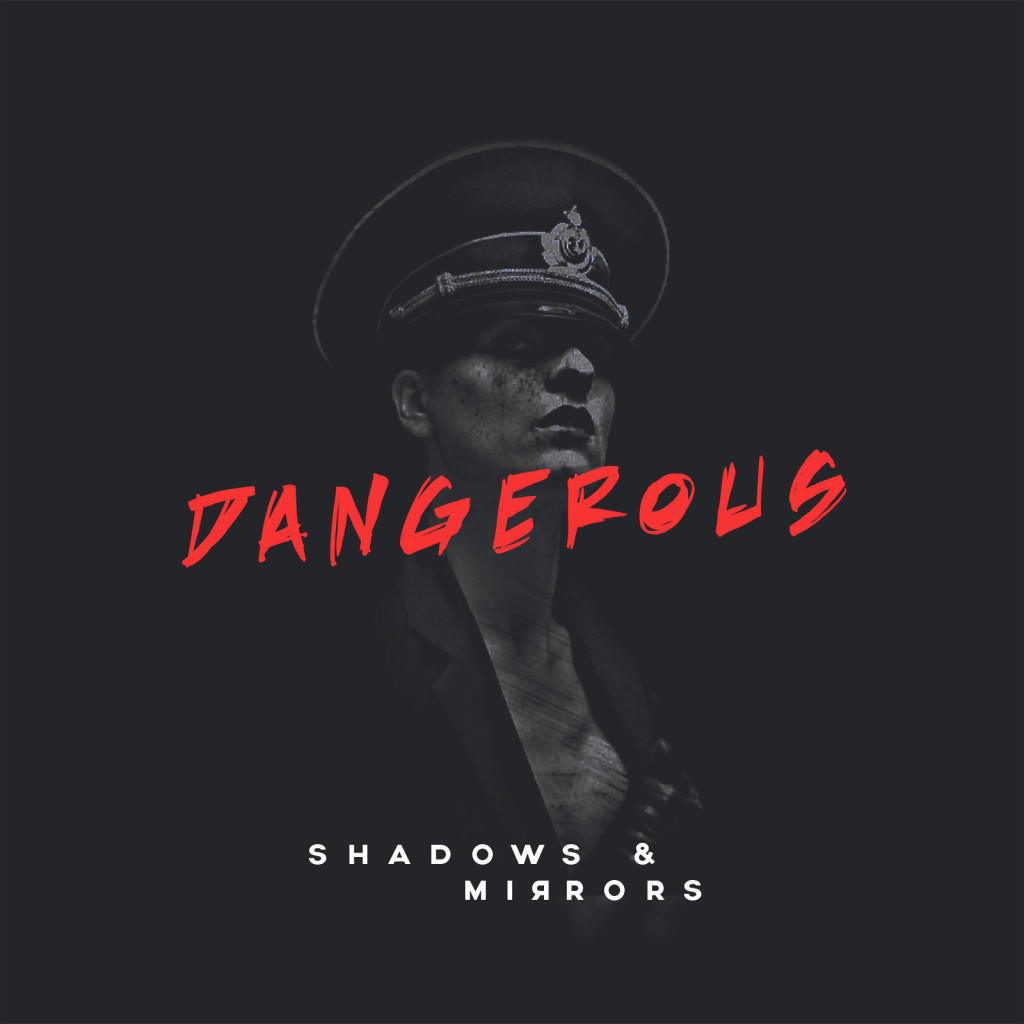 Shadows & Mirrors is the brainchild of Illinois Industrial Electronic artist Brian Diamond. After fronting local rock/grunge bands from the age of 15, Brian decided to go it alone in 2015 – introducing a more electronic sound as Shadows & Mirrors. The new material has been likened to Depeche Mode/Nine Inch Nails/Marilyn Manson although Brian is still experimenting with sounds and styles with over 500 songs written. Brian’s prolific songwriting skills can be traced back to a stream of consciousness style that he picked up early on after reading a Paul Simon interview in Guitar magazine,

Brian’s strict Pentecostal Christian upbringing was a big influence on the 1st single, ‘Christian Woman’ which is about how when you are raised a certain way you look at everything through that same moral lens. It’s mostly about the transition of “self” after the realization of the absurd nature of looking at things only the way someone else wants you to. About understanding our ingrained animal nature and distancing ourselves from moral ambiguities. It was originally written on and for acoustic guitar but the electronic platform captures the essence of the song, making it more raw, less refined.

Stephen Vicino is the founder of MusicExistence.com. He created this site to give talented musicians a voice and a way to be discovered.
@@svicino
Previous Album Review: Finger Eleven – Five Crooked Lines
Next AntBanks380 P.U.S.H (Pray Until Something Happens)