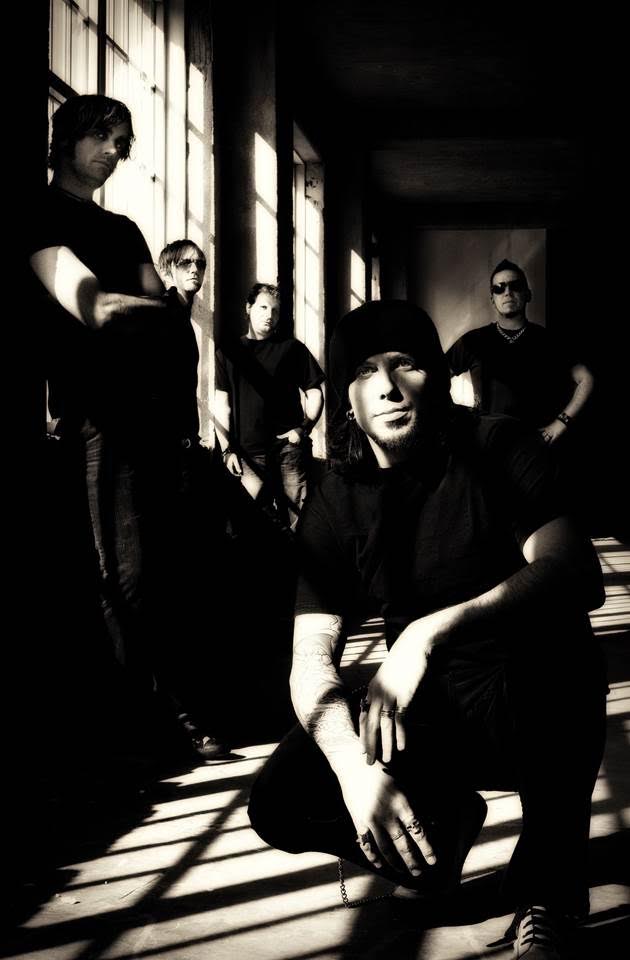 Kansas City Missouri rockers Red Line Chemistry will be releasing the long awaited official and special edition release of their 2006 album Chemical High and a Hand Grenade via Pavement Entertainment on July 24, 2015. The band has also added bonus tracks from their self-released 2007 follow up “Escape Plan” to this special edition.

Originally recorded as the band’s debut album, Chemical High and a Hand Grenade was shelved and the band moved forward with new material in the form of Dying for a Living (2011), and Tug of War (2013). This re-mixed, re-mastered, and re-invented album represents an unforgettable and long overdue part of the band’s career.  Be sure to grab this unique piece of the Red Line Chemistry legacy!

“We are stoked kick off 2015 announcing our signing and new found home with Pavement Entertainment, affording us the extraordinary opportunity to continue bringing our music to all of our amazing fans who have stood by us through every endeavor.  Huge thanks to Mark, Tim, and the Pavement team for bringing us into the family!” says Brett Ditgen. 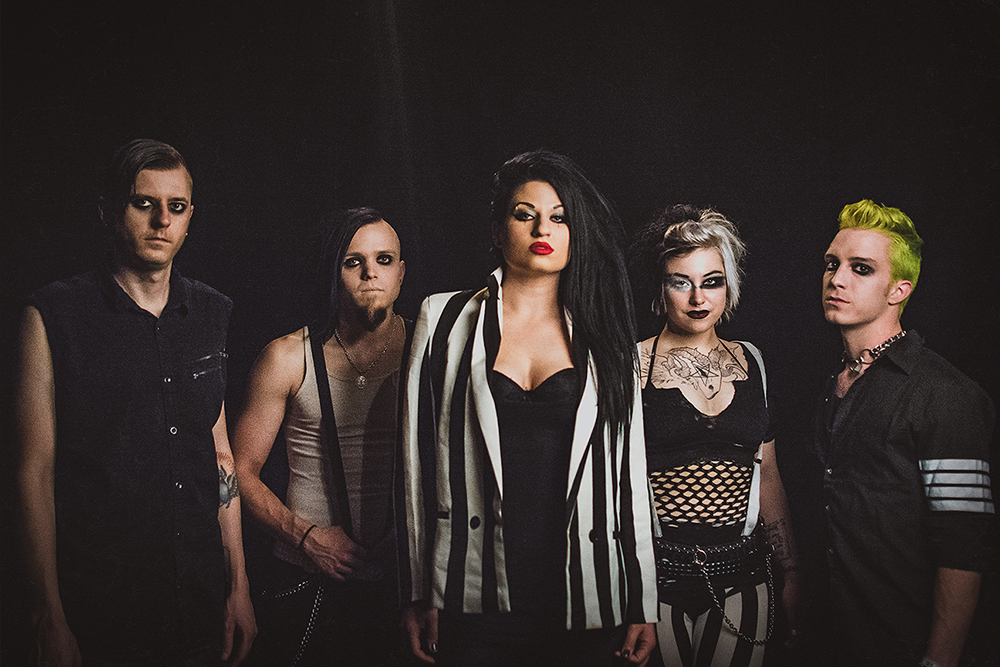