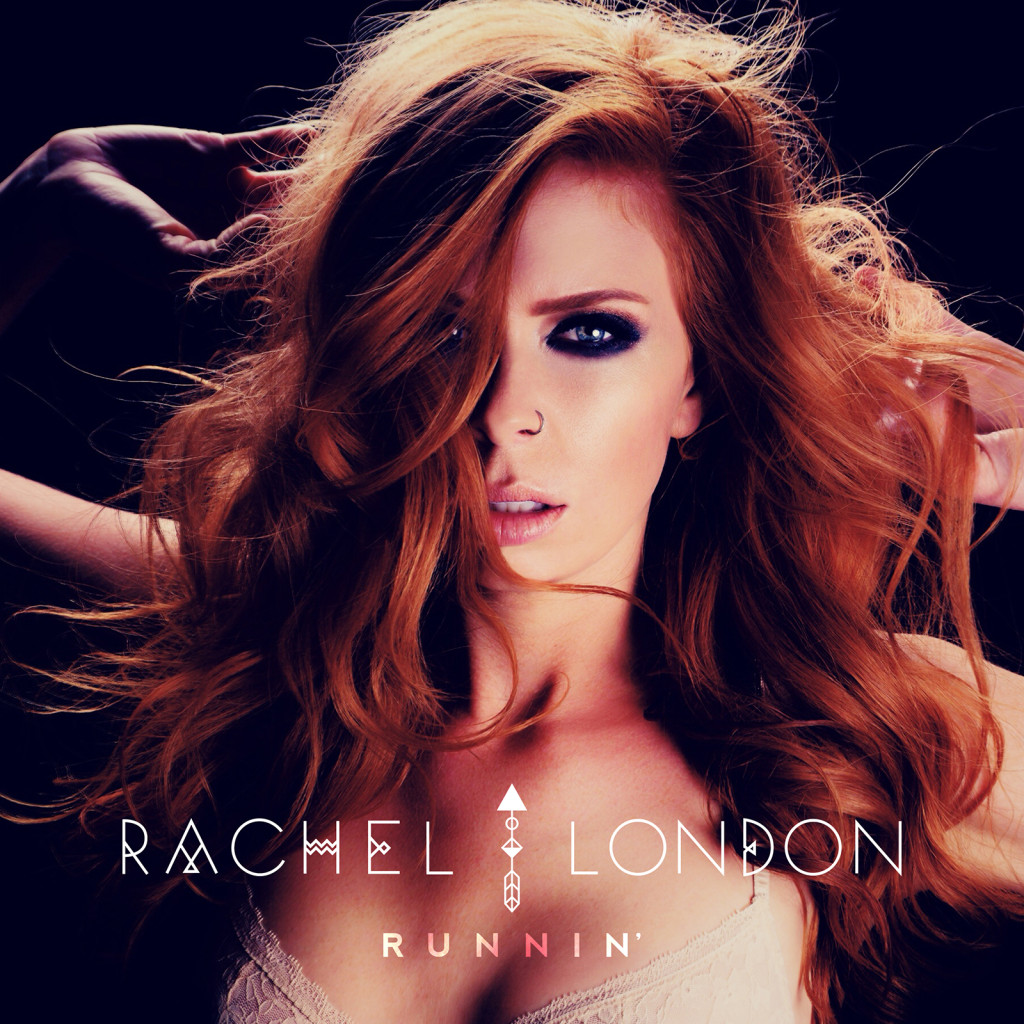 Los Angeles native Rachel London has benefited from a concerted promotional push and the fruits of her own hard work. In the brief time since she first emerged, London has released well-regarded singles and logged numerous television appearances. The praise of respected industry professionals, her growing public profile, and her emerging skills as a singer/songwriter appear to be coming together and moving her to the next, higher level of her journey. London cannily aims her latest single, “Runnin'”, at her growing audience and its quality should accelerate her ascension into the ranks of the best young pop stars working today.

The backing track surrounds her strong and emotive voice with a dense wash of sequencers and keyboards that are edgy, impossible to pin down, manic. Producer Mike Gonsolin shows wisdom in letting the track breathe by orchestrating the technology in a suitably dramatic way – it relents, rises, and never stops moving.

The lyrics are strong and hit a deliciously climatic note in the chorus. London turns in an all-around strong performance in each section of the song, but it’s her slightly hushed, emotive singing in the verses that gives the track its most vulnerable moment. She is, undoubtedly, the heart of the song and pours all of her energy into the vocal.

“Runnin’” deserves the label “heavy dance”, but it reaches far beyond the quaint borders of genre. This is an attempt to entertain listeners, but it’s equally an attempt to make a personal statement as an artist and performer. London succeeds spectacularly on both counts. The relentless inventiveness keeps it moving and pushing the listener, but it never eclipses the chance London creates her to bare something vital and essential about herself. It doesn’t have to be literal autobiography. London proves with this song that the only musical limitations are those self-imposed and she sounds gloriously free.

Previous Album Review: Cradle Of Filth – Hammer Of The Witches
Next Landon Williams