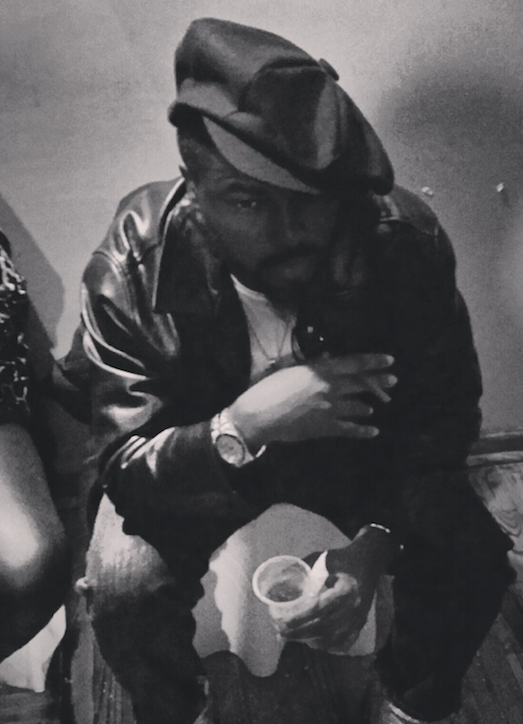 The sound of Retnas Rxhab is like nothing else to come out of Brooklyn. It’s a new take on Soul and Hip-Hop combined with Rock called Neo-Hip-Rock-Soul. Singer/Songwriter Rennie RenWah and Producer/ Engineer have been perfecting this strange brew since 1999. Because the style is so vast, there’s something for every music lover. Songs like “Soldier”, “Fighting the System”, and “Higher” are heavy on the Rock influence while melding samples in the spirit of Hip-Hop and incorporating a few bars of rap as well. There’s pop like club bangers such as “Night Life” and “Never Run Away”. Then bluesy tracks such as “Looking 4 Trouble” and “Pusher”. But every track is infused with soul. Curious what the sound of Neo-Hip-Rock-Soul is? Take a listen at www.RetnasRxHab.com.

Stephen Vicino is the founder of MusicExistence.com. He created this site to give talented musicians a voice and a way to be discovered.
@@svicino
Previous KRISTIAN NAIRN Releases Debut Single ‘Up / Beacon (feat. Leanne Robinson),’ Available Now on Radikal Records
Next Rebel House Radio releases their debut music video for ‘Can’t Say No’