Home / Album Reviews / “Break Free” by Only On Tuesdays 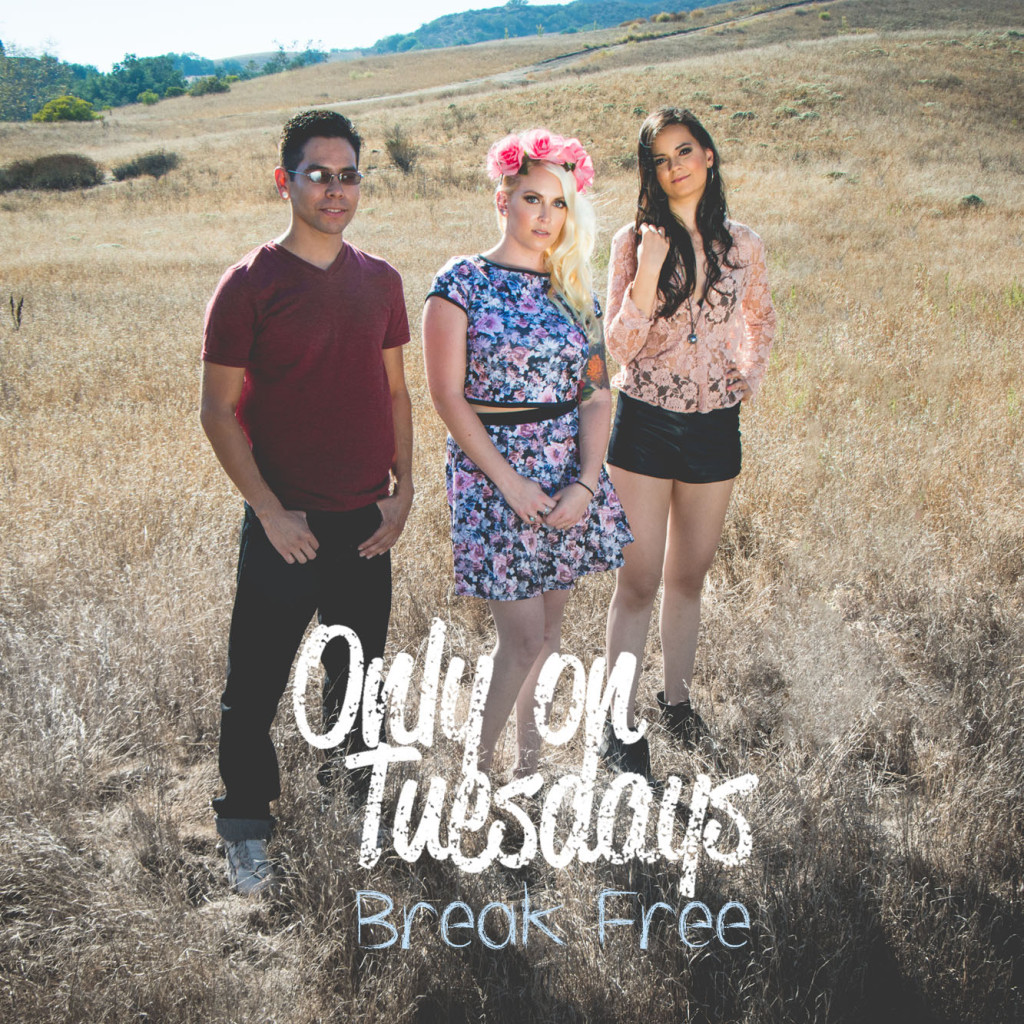 “Break Free” by Only On Tuesdays

“Break Free” by Only On Tuesdays

I am only a few seconds into the Only On Tuesday’s first track titled Break Free and already a name has popped up in my mind that fills an influenced or a similarity spot by the name of Katy Rose. While Katy Rose had that harder edge to her lyrics, this group sheds light on a softer note.
Described as a pop-folk band, this indie cred is perfect for what the radio’s wished to have playing during the summer. Because of Autumn Skibinski ability when it comes to song-writing and finding the rest of the band that easily captures a cross between the likes of First Aid Kit and Ingrid Michaelson. Autumn used the infamous Kickstarter to officially be able to record this EP Break Free.

Although this may be Only On Tuesday’s first handful of songs, the EP showcases a side of an individual that performance, musicianship and songwriting composure happens to be a highly strong element within this group of people. Right now the band is made of Martin Valencia from Arizona, Tracy and Kevin Lambertucci of Venezuela, and Gabby Casanova of Mexico. Maybe by having a band where each musician is from a different perspective when it comes to growing up somewhere, helps the tracks to feel this source of ‘new’ when it comes to this particular pop folk genre.
One thing that cannot go unnoticed is Autumn’s vocal appeal that gives off a breezy, calm type of breathless. That is a sure thing when it comes to the folk genre, giving that vocal capability a test run because acapella would actually sound quite fine with this group.

Personal moments and thoughts come across in this single, and aforementioned EP, think of it as an entry into, and an open journal into the mind of a young individual that just so happens to have put her poetry in motion to the music. Simplicity is a given right, and with that idea, this band is primed for an infusion of simple tunes and words that will having you humming right along with them.

Traditionally, Only On Tuesday’s newest single Break Free is a sweet introduction to what they as a band are able to produce. However, not everyone will be as subtle or even generous to listen. So to be certain, this is the kind of music one listens to while lounging on a hammock near the ocean with a good book in hand.