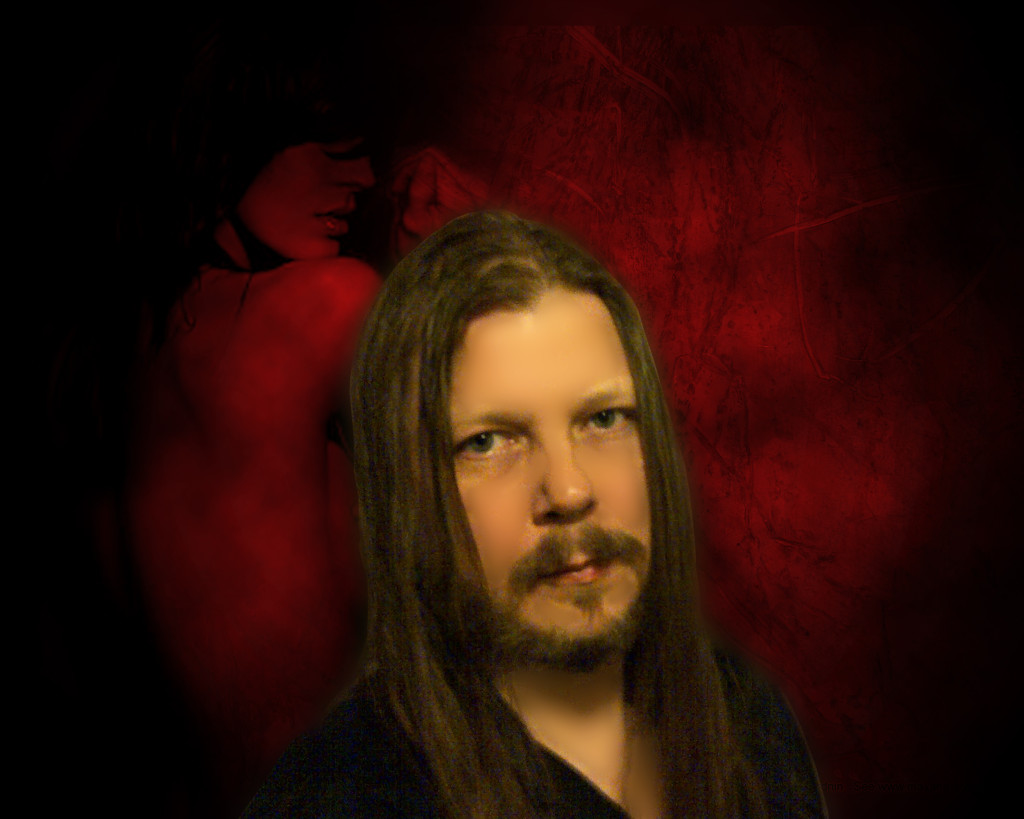 Harlequins Enigma is a Bergen, Norway-based band created in 2008 by synth musician, composer, and video producer, Åge Riisnes. Harlequins Enigma is mostly a one-man-band, but Elin Berge, Katie Leung, and Sara Jensen has served as co-members in the past with several album appearances over the years. The primary musical creations revolve around chip-tune, electronica, techno, experimental, video game soundtracks, space, ambient, and new age genres. Åge began experimenting with synth-based music in the early 1990’s. Åge was identified as a medium in in 2000-2001 via a senior psychiatrist at haukeland sykehus post 4 in bergen, norway. Throughout the years, collaborations with Tangerine Dream, Klaus Schulze, Vangelis, Kitaro, Kate Bush, Dave Weckl, Chick Corea, Jan Garbarek, and others have spawned rich, creative, and mature achievements. The origin of Harlequins Enigma`s name revolves around hope & upon expectation. Åge describes the circumstances around the creation of the name: “I once had a lighter with a girl on [it], showing a little of her face with a yellow rose & two identical females as guardians at each side of her [with a] picture [depicting] a walking creature that looks like a walking mouse [that is] pregnant.” He has also said that the mystery of not being 100% real is part of the enigma.

Riding the electronic waves of sound, Harlequins Enigma bridges the gap between fantasy and reality with a good dose of futuristic embellishments that have been stewing, brooding, and morphing since the early 1990’s. The instrumental prowess glimmers with spacey illusions, ambient washes, and metallic or industrial elements throughout the early years, as well as the present.

Åge identifies at least ten different styles of music. The otherwise kaleidoscopic array of styles and influences skirt the outer echelon of human existence in the intergalactic abyss of space, as well as cyberspace. Harlequins enigma chases both the dark side of the moon & the light in their discography. The somewhat dark, electronica is permeated with instances of lighter noise that is upbeat and energetic. The music has been shaped by various life situations and various collaborations that shine through brilliantly on synth. Harlequins Enigma encapsulates music that contains many emotions that are happy, sad, and everything in between. In his spare time, Åge enjoys gaming, poetry, hi-fi, wildlife, music video production, and music in general.

Åge`s illness has put the brake pedal to the metal to say it least. Since the band`s 1st notes in 2008 till 2010 February, Åge has visited hospitals & have had constant unrest & pains in his mind & body. In 2013 he made a comeback & also came back once again in 2014 & made several brilliant compositions untill his brother ken died.

The musical diversity of Harlequins Enigma is partly due to the innate skills and foresight of Åge Riisnes and the incredible variety of talented guest musicians and band co-members that appear on numerous albums. Åge Riisnes is focused on human rights, equality, positive technology, and an affinity for natural world. The musical goals of Harlequins Enigma “are not to stand on stage.” In fact, “no concerts have been played, or will.” Consequently, fans will have to experience the music via downloads or albums. Back in sixth grade, Åge wrote a note in a memoir book about the choosing of a future profession. The question was: “What do you want to become when you grow up?” he answered: rock star.” Though not a rock star in a true sense, Harlequins Enigma traverses the electronic world of music with such mastery of everything the genre entails. Harlequins Enigma joins the accomplished ranks of Edgar Froese, Tangerine Dream, Jean Michel Jarre, and Kitaro as an innovative musician and “reverse supporter of forced schizophrenia politics.” As a thinker and philanthropist, Åge wholeheartedly supports Dyrebeskyttelsen Norway and Amnesty International. Harlequins Enigma’s albums and downloads can be purchased on CD Baby, Itunes, Juno, Amazon & Audiosparx.

Stephen Vicino is the founder of MusicExistence.com. He created this site to give talented musicians a voice and a way to be discovered.
@@svicino
Previous Break
Next Mindz I – When The World Endz