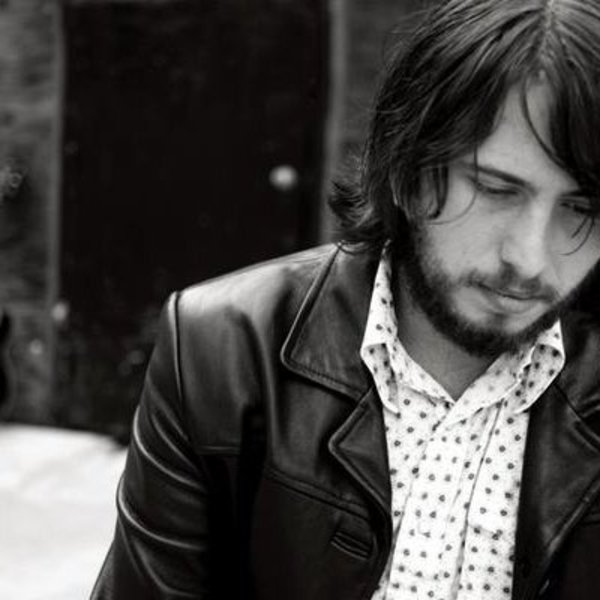 Dylan McDonald and the Avians

Dylan McDonald and the Avians

I wrote a blog post on my website several months ago about children of rock stars and how their entry into the music business is a double edged sword. Children of parents who have enjoyed success in the music business may have an easier time getting the attention of a major record label but at the same time, the expectations put on them by the “suits” are high. Do you sound like your dad (or mom) for that matter? Do you play the same kind of music? Can we sell as many records as they did? Oops. That is the only question that bears any weight with the music industry power base. You see, in the music biz as in most other business is about marketing. How can a product be packaged to best advantage to deliver to the public. And let’s face it, if you have the lineage, as far as marketing goes, you’re half way there.

So I think it interesting that I was chosen recently to review the newest album by Dylan McDonald & The Avians. I began as usual. First listening to the music. I heard some things I found interesting and some things that I thought needed some attention. I never made the connection nor suspected that I was listening to an artist with lineage. I mean it’s not like the last name was Lennon, Jagger, or Cobain which would have tipped me off immediately. I have known a lot of McDonalds and certainly from the music I was hearing I did not think I was listening to music from a guy who had grown up in his father’s shadow. I am referring to Dylan McDonald’s dad, songwriter, singer, keyboardist and five time Grammy award winner Michael McDonald. You remember, the guy who stepped into the Doobie Brothers for the ailing Tom Johnston and with his songwriting and vocal ability kept the band on track churning out hits in the late 1970’s. The elder McDonald has maintained a music career spanning 40+ years of which most artist today would be envious.

Turning back to Dylan and his band The Avians, as I said earlier, I hear some licks and riffs that are familiar and identifiable. The opening of the title track of the album, “Fueled by Dreams of the Future” sounds eerily like a reworking of a King Crimson track “Ladies of the Road” from their 1971 album Islands. I hear some Neil Young licks on “Evil Perfume” and even a Stones like riff on the opening track, “Broken Lullaby”. The production on the album as a whole is pretty good but a little spotty at times but nothing that would detract from the enjoyment of the record. All in all, the album is solid and most definitely a work that may have been inspired and influenced by his father’s generation but a record all his own. The one thing that did surprise me about the total package is that there is no mention of the new album on Dylan’s website nearly a full year after its release which, to this reviewer, is an oversight that unfortunately speaks to the dedication and professionalism of the group.